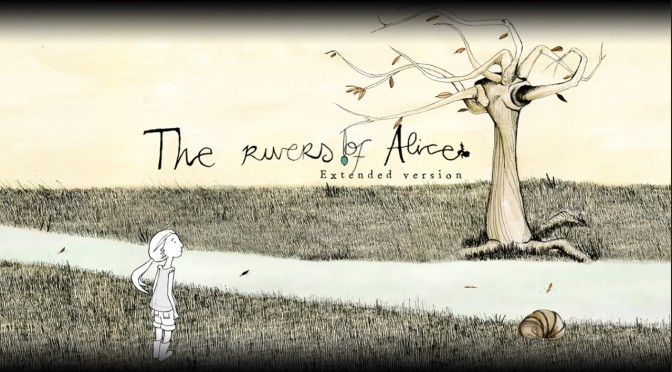 Merge Games today announced the imminent release of Delirium Studios’ surreal, point and click adventure game, The Rivers of Alice: Extended Version. The game was co-produced with Spanish, indie-rock group, vetusta morla who provided the inspiration for the game as well as the soundtrack, along with art by Ane Pikaza. END_OF_DOCUMENT_TOKEN_TO_BE_REPLACED