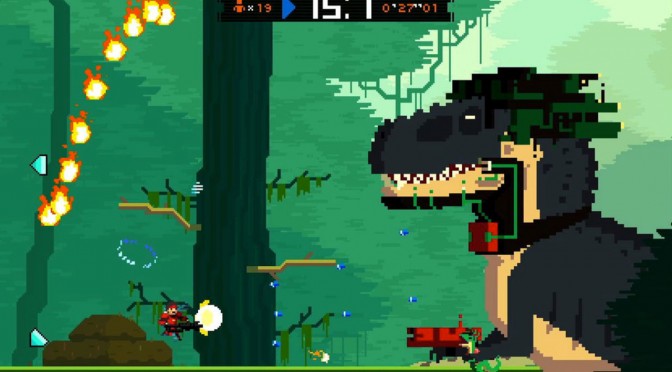 Capybara Games announced today that its platforming action game, Super Time Force Ultra, is coming to PC via Steam later this Summer. Although the team did not reveal the exact date or the features that will be featured in the PC version, it did state that it will be adding some new cool things. END_OF_DOCUMENT_TOKEN_TO_BE_REPLACED