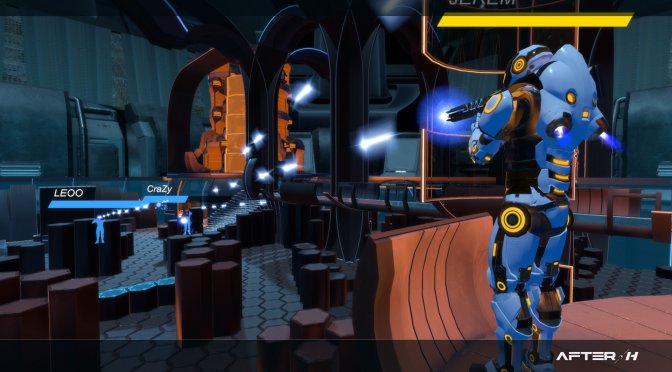 smartVR has announced the release of After-H on Steam Early Access and Viveport free of charge on September 23rd. As the press release reads, FPS fans will recognize classic FPS, but in total immersion. After-H is compatible with popular VR headsets like Oculus Rift, HTC Vive, WMR, and many others. END_OF_DOCUMENT_TOKEN_TO_BE_REPLACED