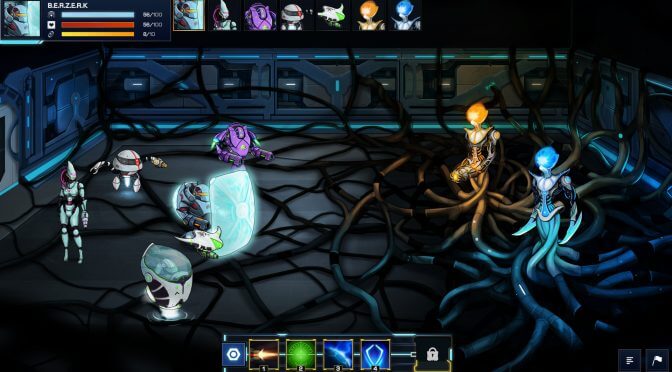 Goblinz Studio has announced that an open beta weekend has been launched for its upcoming futuristic turn-based rogue-like RPG, Robothorium. In order to celebrate this announcement, the team has also released a new teaser trailer that you can watch below. END_OF_DOCUMENT_TOKEN_TO_BE_REPLACED