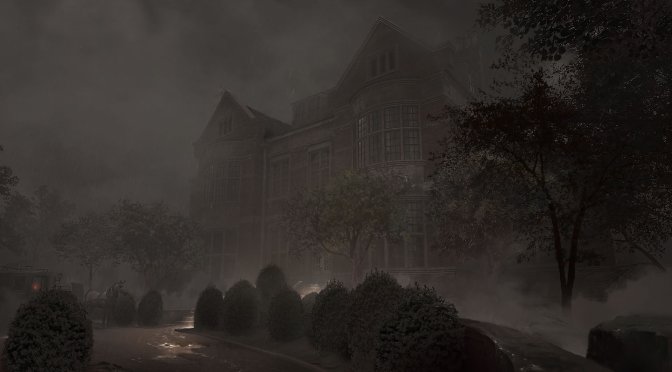 Frogwares has announced they are working on a new title, codenamed Project Palianytsia. According to the studio, Project Palianytsia is a mix of eldritch horror coupled with Victorian-era mystery, aimed at fans of Frogwares’ The Sinking City and Sherlock Holmes series. END_OF_DOCUMENT_TOKEN_TO_BE_REPLACED