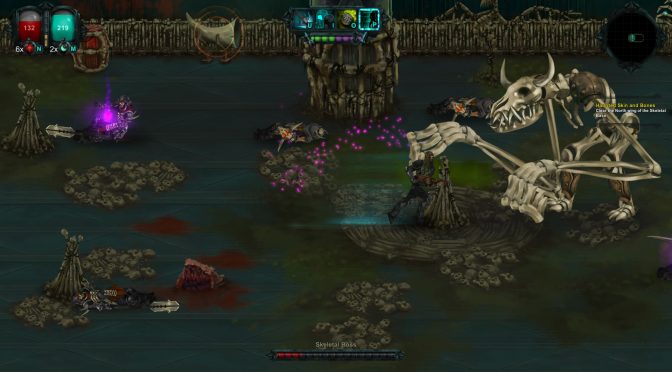 Fishcow Studio has announced that Moonfall, a hand-painted side-scrolling 2D action RPG set in an industrial gothic universe named Terra Nihil, is now available on Steam. Moonfall tells a story of a once small Empire at the peak of its glory attained by a mysterious element called Lunarium that suddenly experiences a surge in attacks from so-called Savages, aboriginal tribes living outside its borders. END_OF_DOCUMENT_TOKEN_TO_BE_REPLACED