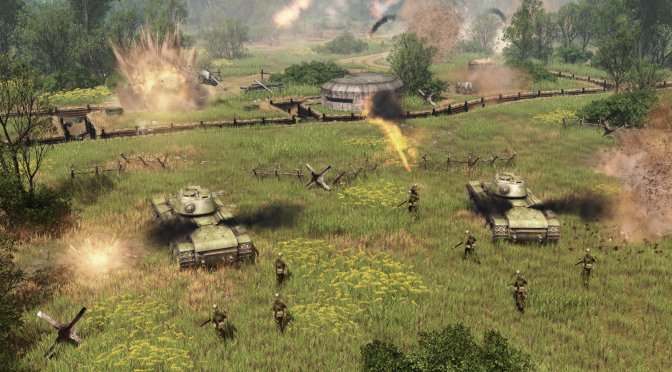 Endnight Games and 1C Entertainment have announced that Men of War 2 and Sons of the Forest have been delayed until 2023. These are two additional games that have failed to come out in 2022. During these past months, we saw numerous games getting delayed, including STALKER 2, Forspoken, The Lord Of The Rings – Gollum, and Hogwarts Legacy. END_OF_DOCUMENT_TOKEN_TO_BE_REPLACED

1C Entertainment and Best Way have announced Men of War II; the next entry in the widely acclaimed real-time strategy franchise Men of War. In order to celebrate this announcement, the team has released the game’s reveal trailer that you can find below. END_OF_DOCUMENT_TOKEN_TO_BE_REPLACED