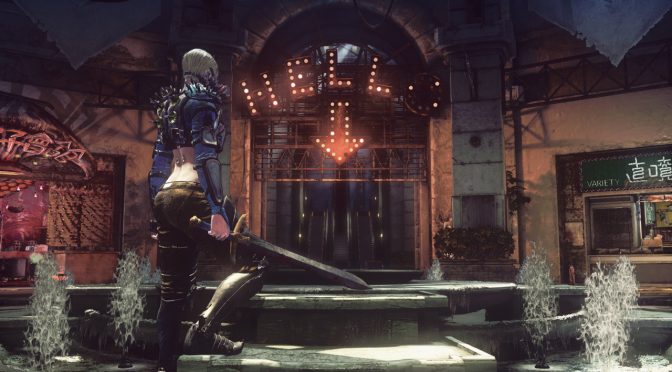 Grasshopper Manufacture has announced that its PS4 exclusive title, LET IT DIE, will be coming to the PC on September 26th. According to the developers, there won’t be any cross-platform support between the PC and the PS4 versions, and players won’t be able to transfer data between the PS4 and PC versions. END_OF_DOCUMENT_TOKEN_TO_BE_REPLACED