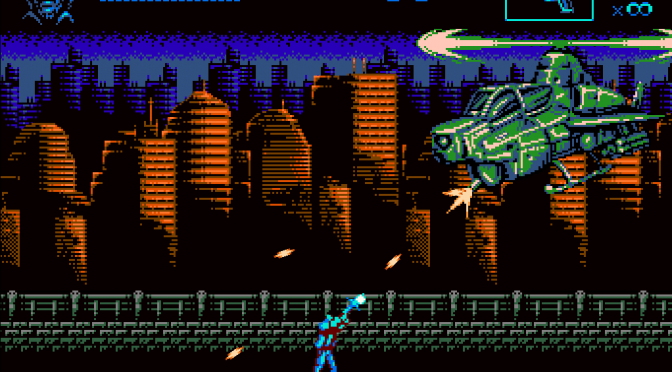 Developer MuriloDev has released a free 8-bit game based on the John Wick franchise for the PC. This game, simply titled John Wick, is an action platformer that is based on a fake NES tribute video for the John Wick movie that was recently released. END_OF_DOCUMENT_TOKEN_TO_BE_REPLACED