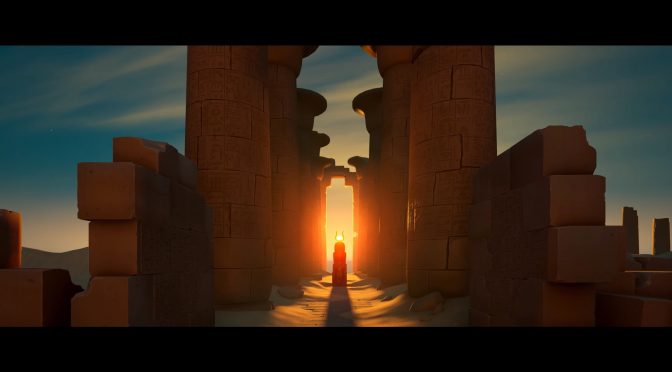 Campo Santo Productions, developer of Firewatch, has revealed its new title called In the Valley of Gods. In the Valley of Gods is a single-player first-person adventure in which players explore a remote and ancient valley in the Egyptian desert. Players will uncover treasure and treachery in pursuit of a discovery that could bring them fame and fortune—or leave them for dead, buried beneath the sands. The game is planned for a 2019 release. Enjoy the trailer after the jump! END_OF_DOCUMENT_TOKEN_TO_BE_REPLACED