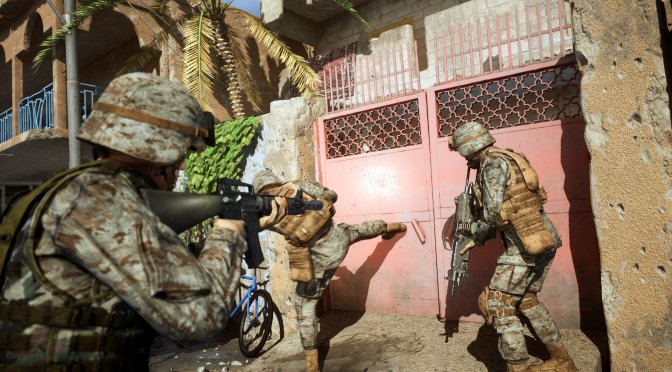 Victura and Highwire Games, have released the first gameplay trailer for Six Days in Falljuah. Six Days in Falljuah is a tactical first-person shooter with procedurally generated mission spaces based on real-life events from 2004’s Second Battle for Fallujah in the Iraq War. END_OF_DOCUMENT_TOKEN_TO_BE_REPLACED 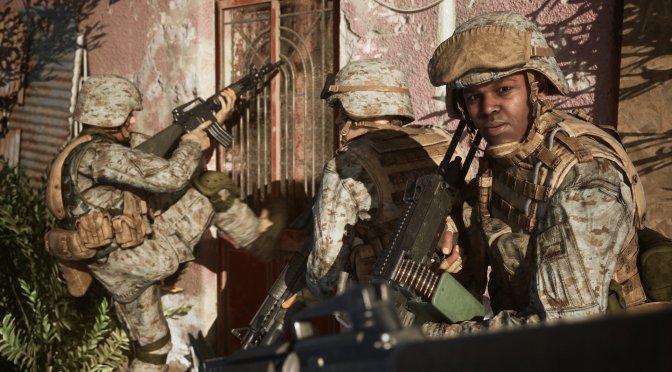 Victura and Highwire Games today announced Six Days in Fallujah; a first-person tactical military shooter based on true stories from the Second Battle for Fallujah in 2004. Originally announced by Atomic Games in 2009, Six Days in Fallujah returns with a new publisher, new developer and an all-new game from many of the core leadership team who created the original Halo and Destiny games. END_OF_DOCUMENT_TOKEN_TO_BE_REPLACED