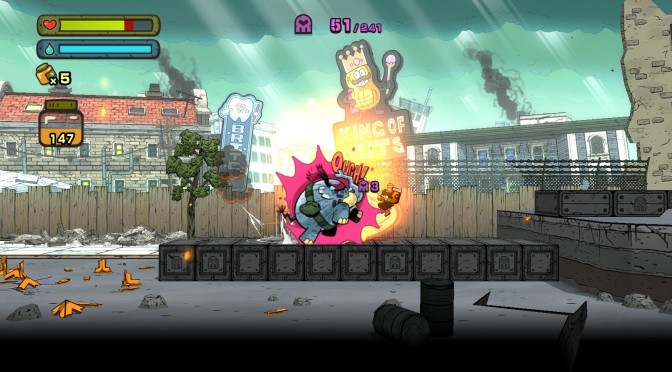 SEGA and Game Freak have announced Tembo the Badass Elephant; a new 2D side-scrolling game for current-gen consoles and PC. This new side-scroller is being developed by the team behind the Pokemon games and is scheduled for a Summer 2015 release. END_OF_DOCUMENT_TOKEN_TO_BE_REPLACED