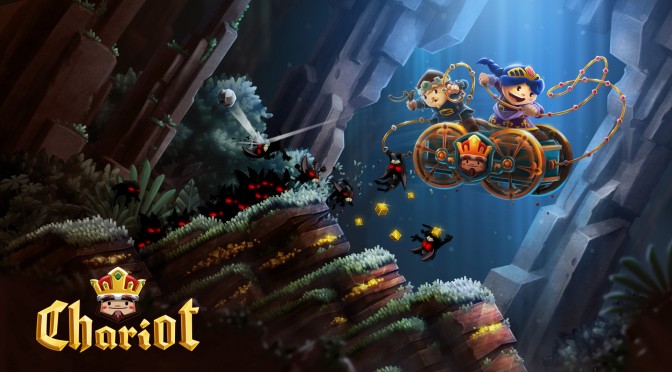 Frima Studio today announced that couch co-op platformer Chariot will arrive on PS4 on September 30th in North America and October 22nd in EU territories. The game will launch worldwide for Xbox One on October 1st, with launch dates for Wii U and Steam to be revealed soon. END_OF_DOCUMENT_TOKEN_TO_BE_REPLACED