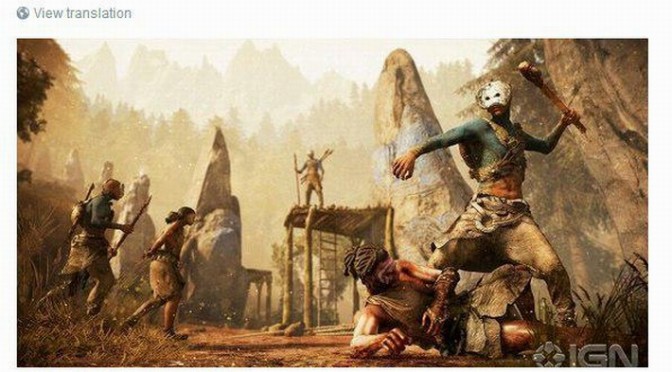 It appears tha IGN Turkey has leaked Ubisoft’s upcoming game, that will be no other than Far Cry: Primal. Ubisoft has launched a video that can be viewed below, via which it will – most probably – officially unveil this new title tomorrow. However, IGN has messed things up by accidentally revealing this game. END_OF_DOCUMENT_TOKEN_TO_BE_REPLACED