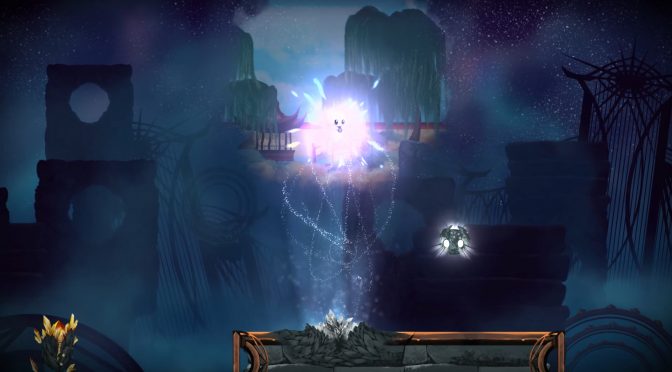 Stone Lantern Games has released an all-new demo alongside a challenge titled the #EvergateChallenge for its upcoming puzzle platformer, Evergate. According to the release note, the challenge involves players completing the new demo as fast as possible and sharing their results to earn rewards. END_OF_DOCUMENT_TOKEN_TO_BE_REPLACED