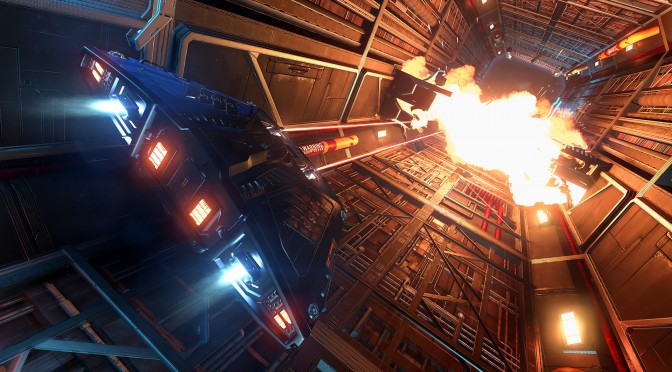 “This will open Elite Dangerous to a whole new group of players, all of whom you can play against in the Close Quarter Combat Championships (CQC) in Arena mode in Elite Dangerous and Elite Dangerous: Horizons. So if you haven’t played CQC already we have a number of challenges starting today that you can join in with.”

Elite Dangerous: Arena is available to new players right now on Frontier’s store and on Steam for £4.99/$7.49.