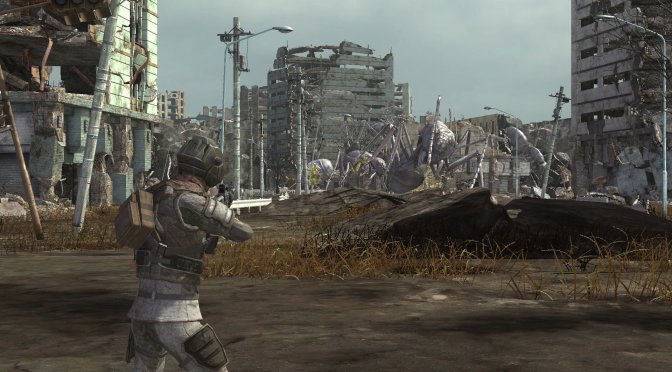 D3 Publisher has released the first gameplay trailer for Earth Defense Force 6. Earth Defense Force 6 is a 3D action shooter in which you fight against giant bugs and monsters. According to the team, the game will release in Japan at the end of 2021. END_OF_DOCUMENT_TOKEN_TO_BE_REPLACED