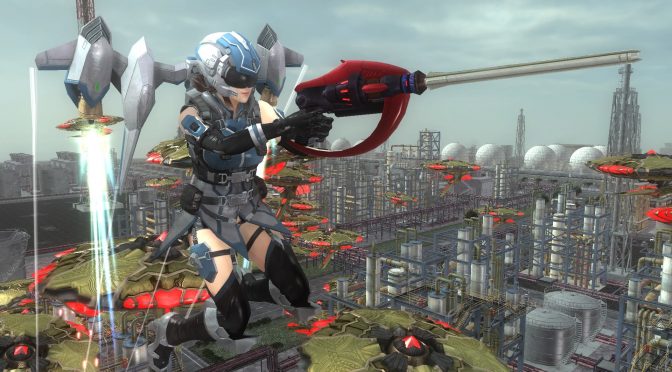 D3 Publisher has just released Earth Defense Force 5 on the PC so we’ve decided to take a brief look at it. Earth Defense Force 5 is an action game in which players battle against endless hordes of enemies, and its PC version appears to be running smoothly on a variety of PC systems. END_OF_DOCUMENT_TOKEN_TO_BE_REPLACED 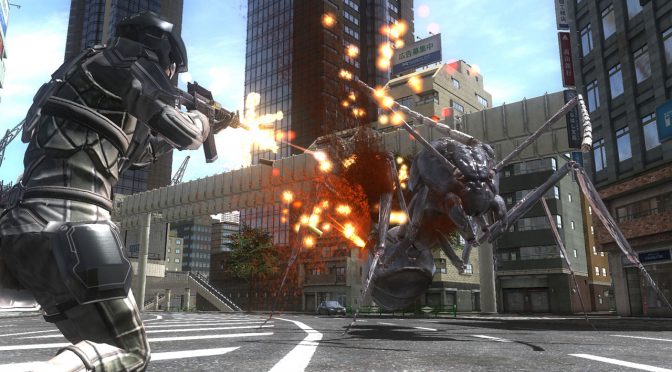