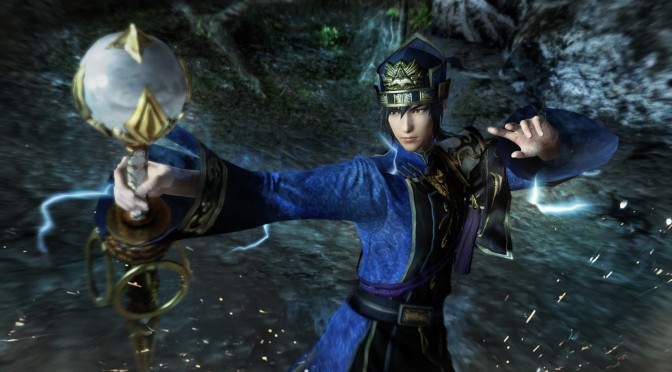 Tecmo Koei has confirmed that Dynasty Warriors 8: Empires will be coming to the PC on January 30th, 2015. Tecmo Koei claimed that the PC version will be distributed via Steam, so it’s pretty unclear whether the game will be sold via other digital platforms. We also don’t have enough information about the features that the PC version will pack. END_OF_DOCUMENT_TOKEN_TO_BE_REPLACED