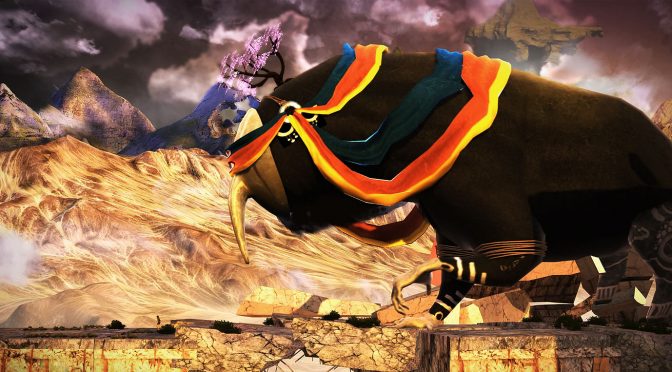 Among Giants has revealed its new indie game that is inspired by Shadow of the Colossus, Distortions. Distortions is described as a 3D game in third person, set in a surreal atmosphere, that promises to catch the player’s attention, and below you can find its first screenshots. END_OF_DOCUMENT_TOKEN_TO_BE_REPLACED