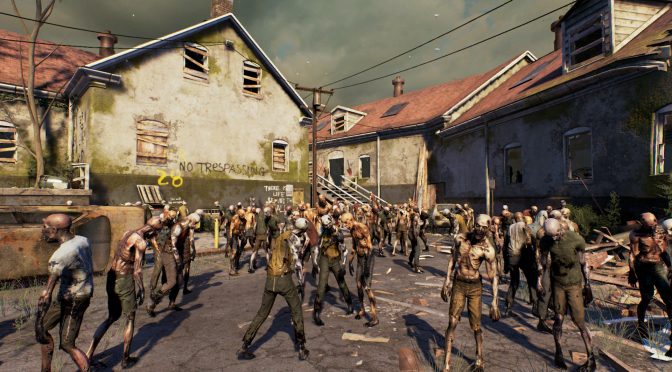 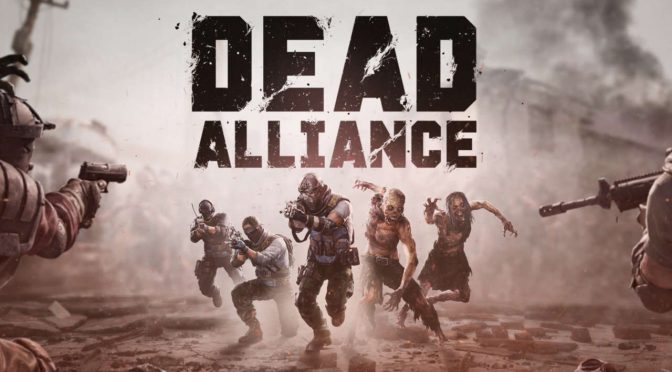 Maximum Games has revealed it will host a free multiplayer open beta for the upcoming team-based shooter Dead Alliance from July 27-31. According to the press release, players will face off against opponents and turn zombies into man-eating allies across three multiplayer maps and an assortment of game modes. END_OF_DOCUMENT_TOKEN_TO_BE_REPLACED