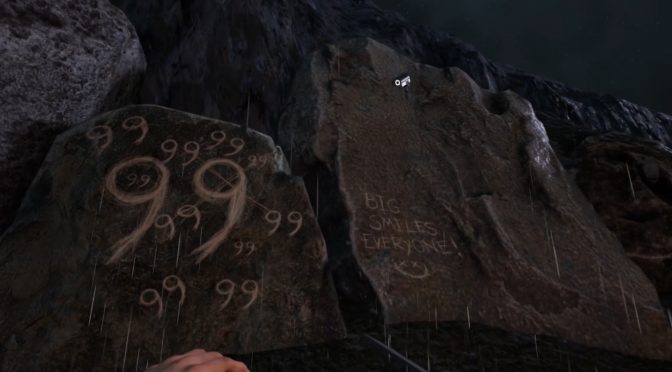 Burning Arrow and Deck13 (Lords of the Fallen, The Surge) announced their new “Battle Royale” game that will be powered by Unreal Engine 4, The Other 99. The first person survival adventure will be released on current-gen platforms, starting with an Early Access release this July.  END_OF_DOCUMENT_TOKEN_TO_BE_REPLACED