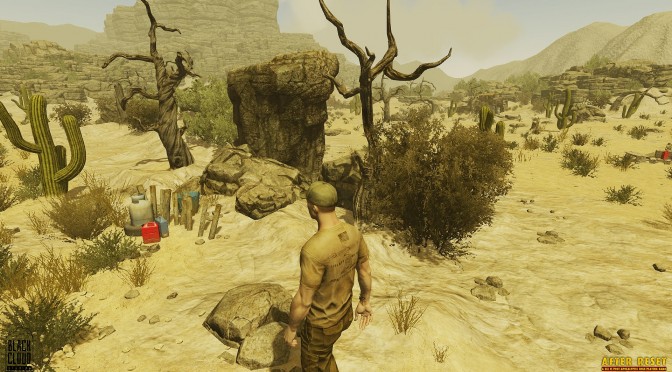 Black Cloud Studios have today launched a KickStarter campaign to reboot their old-school open-world post-apocalyptic RPG for PC, Mac and Linux. Back in November 2013, Black Cloud Studios launched the first Kickstarter campaign for its title. Its initial goal was around $900K and as you may have guessed, it did not meet that goal. Therefore, the company rebooted its campaign with a smaller goal. Not only that, but After Reset RPG will be now released in an episodic form. END_OF_DOCUMENT_TOKEN_TO_BE_REPLACED

Black Cloud Studios, an independent developer, have today launched a Kickstarter campaign for their massive open-world post-apocalyptic RPG for PC, Mac and Linux, After Reset. The team aims to raise $900K in the next 28 days and you can view a video, featuring early gameplay footage, from it below. END_OF_DOCUMENT_TOKEN_TO_BE_REPLACED