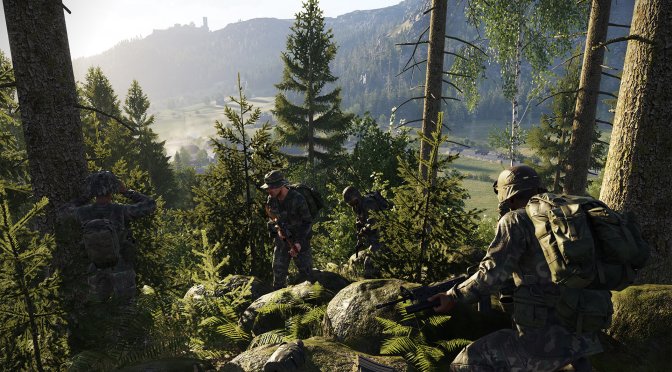 Bohemia Interactive has announced that Arma Reforger is available in Early Access. Moreover, the company confirmed the development of the next part of the Arma series, Arma 4. END_OF_DOCUMENT_TOKEN_TO_BE_REPLACED

Last week, Arma fans got excited as a Slovakian journalist tweeted that Arma 4 was in development. However, it appears that’s not the case as Bohemia Interactive put those rumours to rest, stating that it is not currently working on Arma 4. Bohemia’s Korneel van ‘t Land claimed that the team does not plan to announce a potential new Arma title in the next years as its Enfusion Engine is still in development. END_OF_DOCUMENT_TOKEN_TO_BE_REPLACED