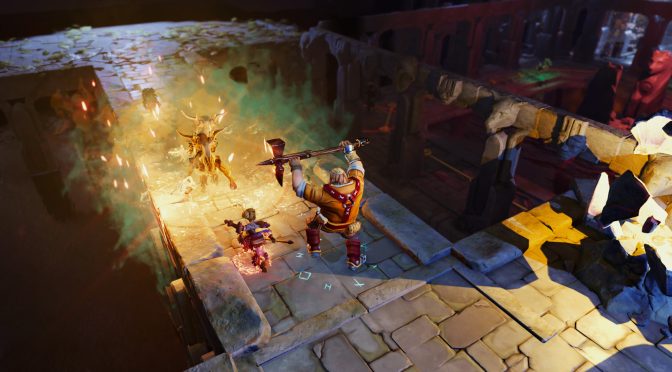 Action Squad Studios has released the first combat gameplay footage from their upcoming tactical RPG Iron Danger. In the video, player characters enter the fray with a group of Northlanders; an invading army of mechanically enhanced soldiers.  END_OF_DOCUMENT_TOKEN_TO_BE_REPLACED 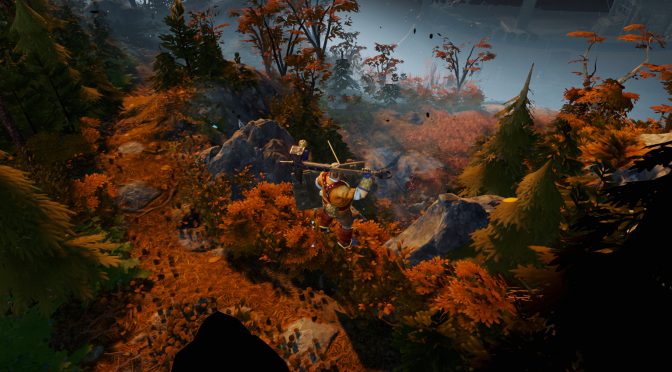 Action Squad Studios has announced its new game, Iron Danger. Iron Danger is described as a genre-blending tactical RPG with simultaneous turns and time rewinding mechanics, providing an uniquely experimental take on combat and puzzles. It is also a game that focuses heavily on story and aims to minimize grinding as a part of the character progress. END_OF_DOCUMENT_TOKEN_TO_BE_REPLACED