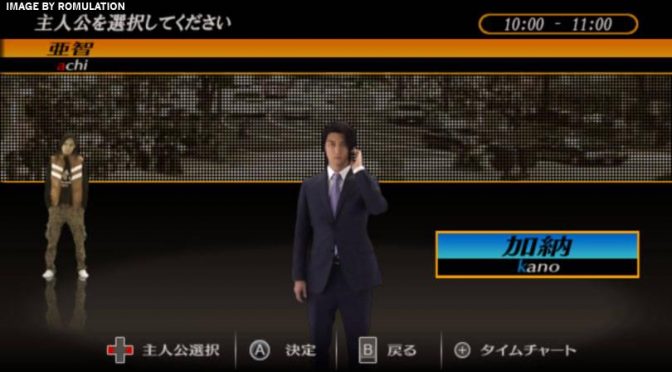 Spike Chunsoft announced during their press conference at GDC that they would be localizing 428: Shibuya Scramble. 428 was a critically well received visual novel (Japan’s Famitsu gave the game a 40/40) that debuted on Nintendo’s Wii in 2008. 428 notably relied on live action footage and pictures for its presentation, in lieu of the more commonly used hand drawn art found in most visual novels. END_OF_DOCUMENT_TOKEN_TO_BE_REPLACED