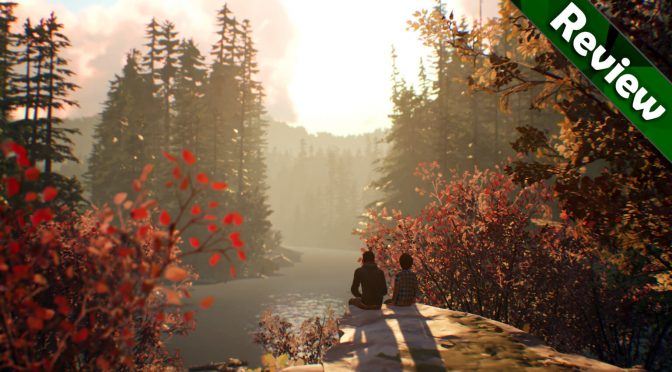 This is the first of the five episodes and let me tell you Dontnod knows how to make a compelling story. To be honest I did not enjoy Vampyr but the first Life is Strange was great; meaning the devs should probably stick with this particular genre, at least in my humble opinion. Of course the first game was nothing original as Dontnod “borrowed” the recipe from Telltale and the basic story idea from the movie Butterfly Effect, but it doesn’t really matter as the game was very enjoyable. Life is Strange 2 also looks like a very good game; I have no idea if the following episodes will be good but the first one was awesome in my opinion. 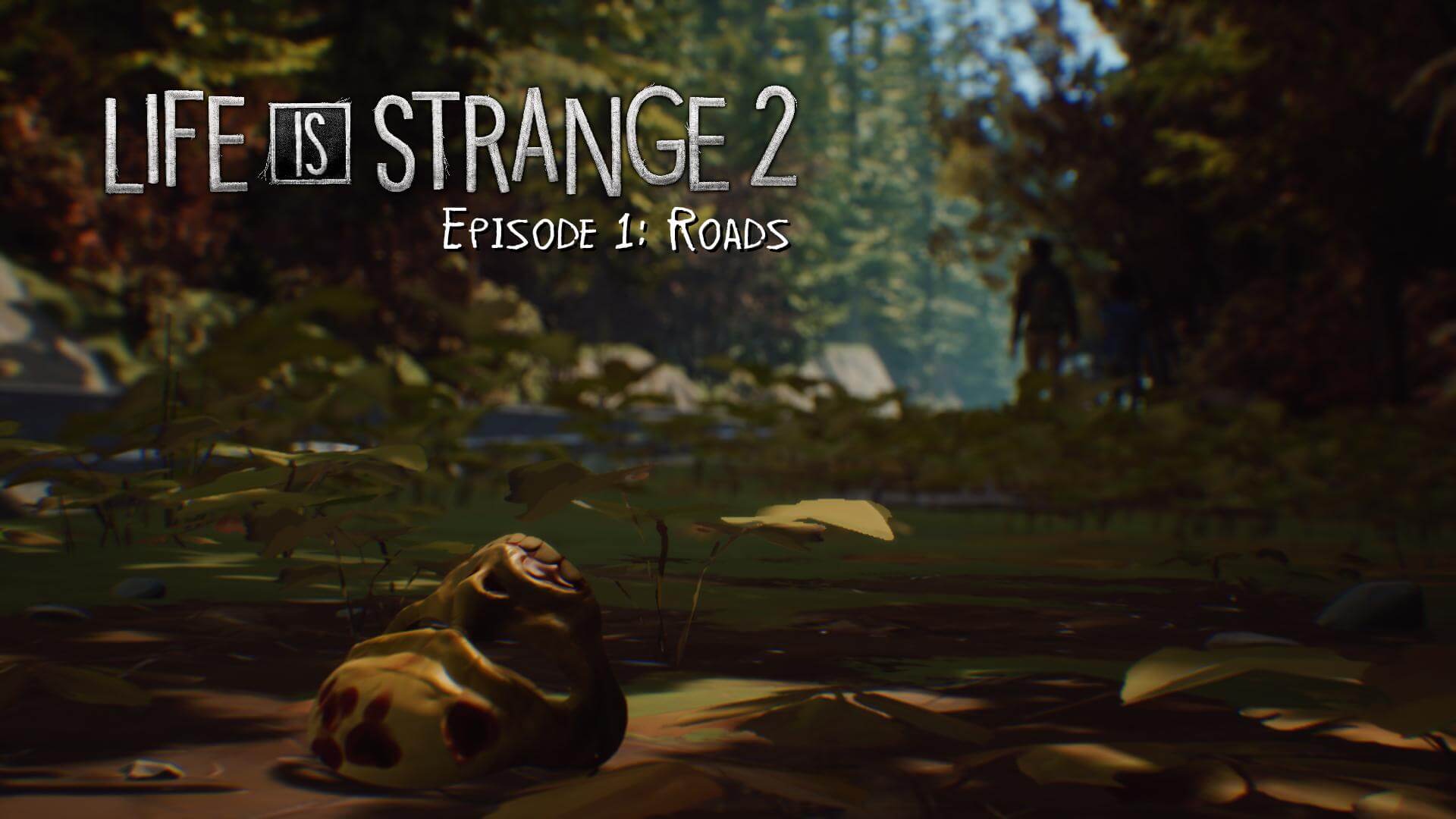 It is short, like 2 hours but I loved every minute. The formula is the same but this time around the actual gameplay is shorter. This is a heavily cinematic game and some people might not like that but the story is very interesting and feels original compared to the first game. Basically, you are a typical high school kid who lives in Seattle with his father and his little brother. Someone does something unbelievably stupid in the beginning of the game which creates a situation that as a kid you are not able to handle, and thus begins your journey for let’s say “survival” to avoid any spoilers. 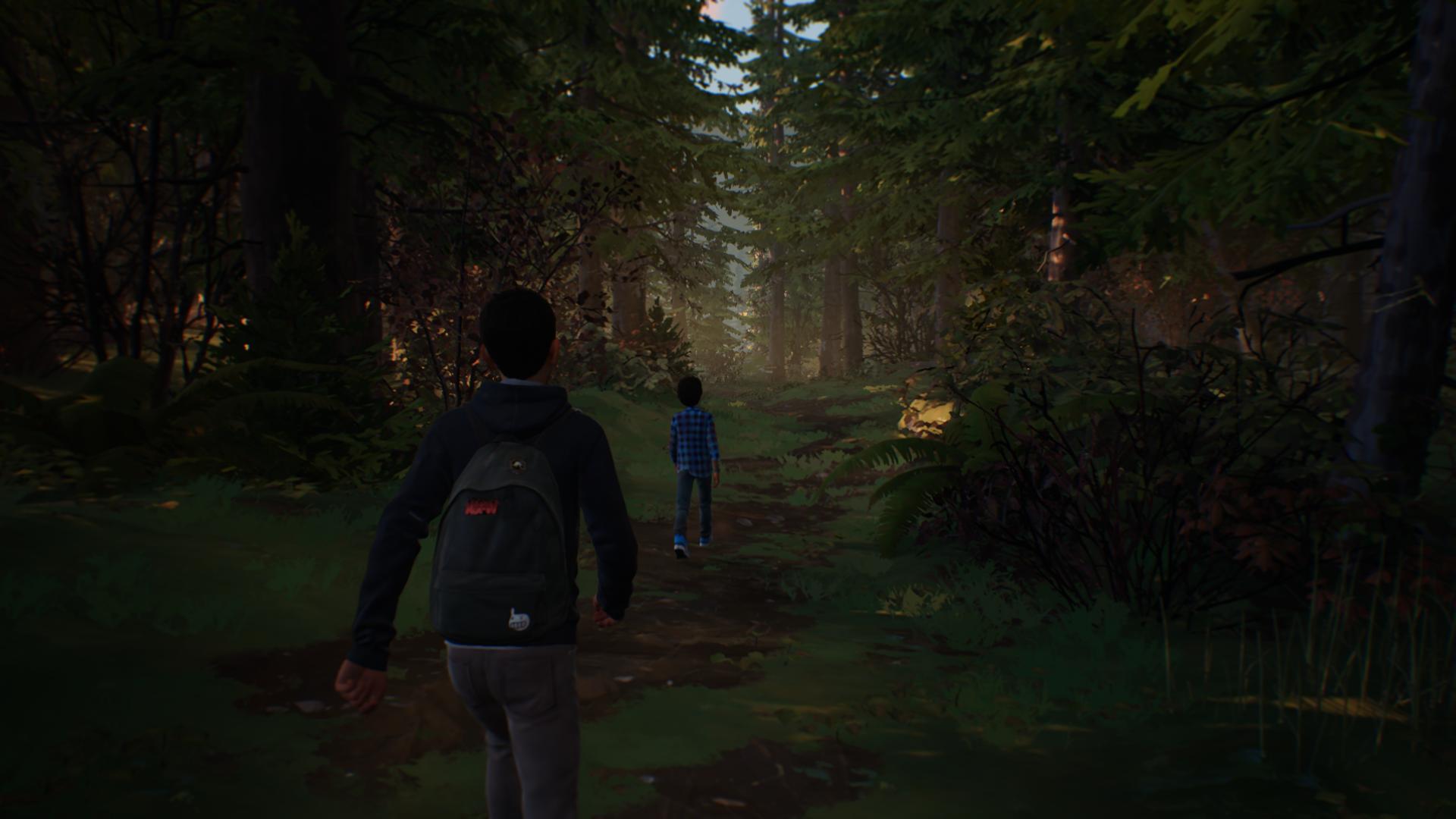 I really like the graphics in LIS 2. They are definitely better than before and the artistic style matches the game world perfectly, except of the wind effects which appeared a bit weird and out of place. The game also runs pretty good and by adjusting a few settings I was able to maintain 60fps most of the time. I did not experience any bugs, however in some cutscenes the fps dropped below 50fps. Other than that the game runs fine without any kind of technical problems. 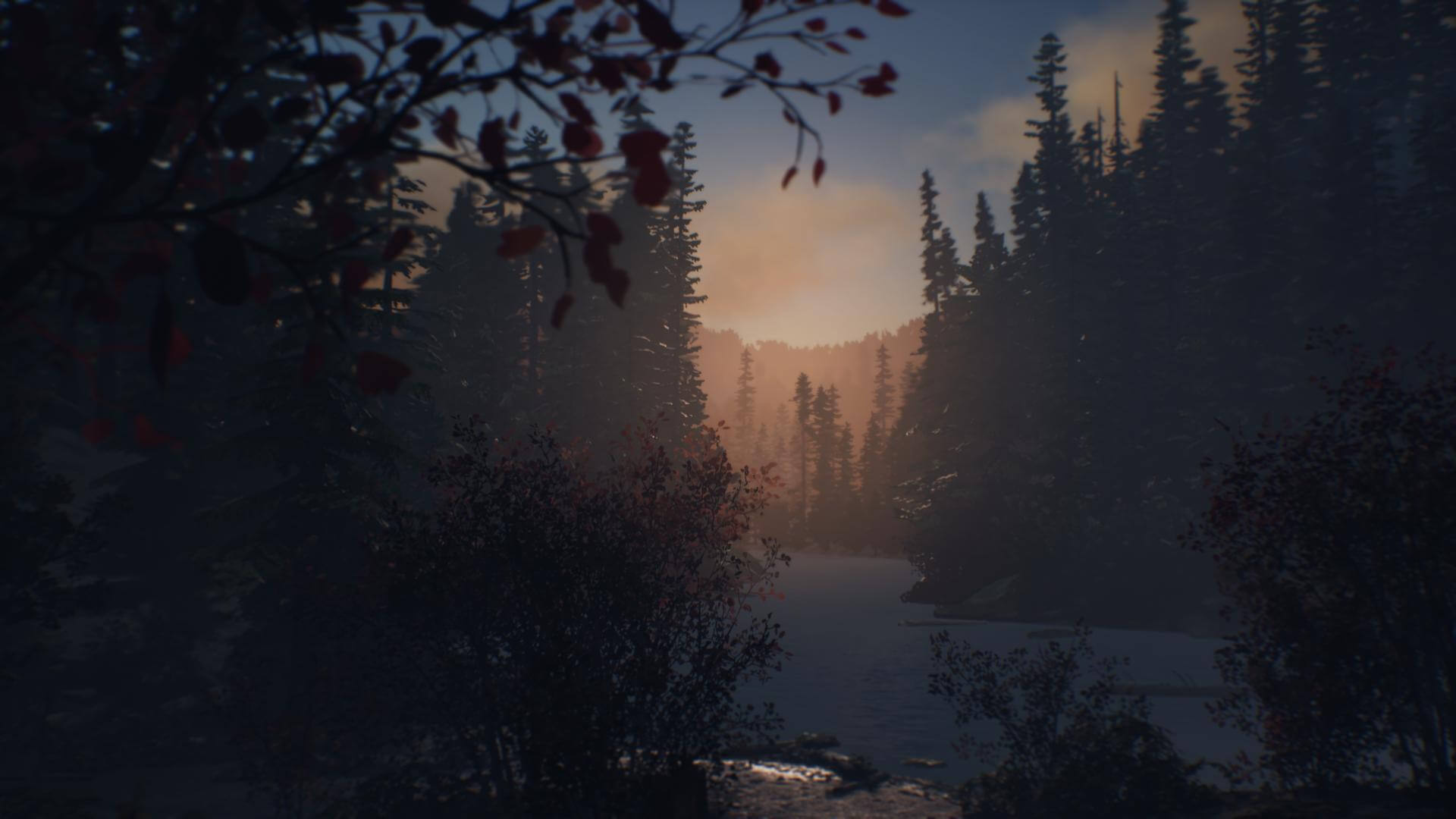 The voice acting is really good. Some parts could be better but overall it works flawlessly. The facial expressions and lip-sync are thankfully great (because let’s face it; even Troy Baker can’t save a digital/video-game character that lacks these particularly important features). Overall, I didn’t experience any issues, however there were some gameplay parts I skipped without knowing it (I was informed about it from the end game stats). Speaking of stats and choices it looks this time around there are more,  meaning the game might have a higher replayability value, which is awesome because this was one of my problems with the previous LIS game as well as all Telltale games. Animation and motion capture is also top-notch especially for a game like this. 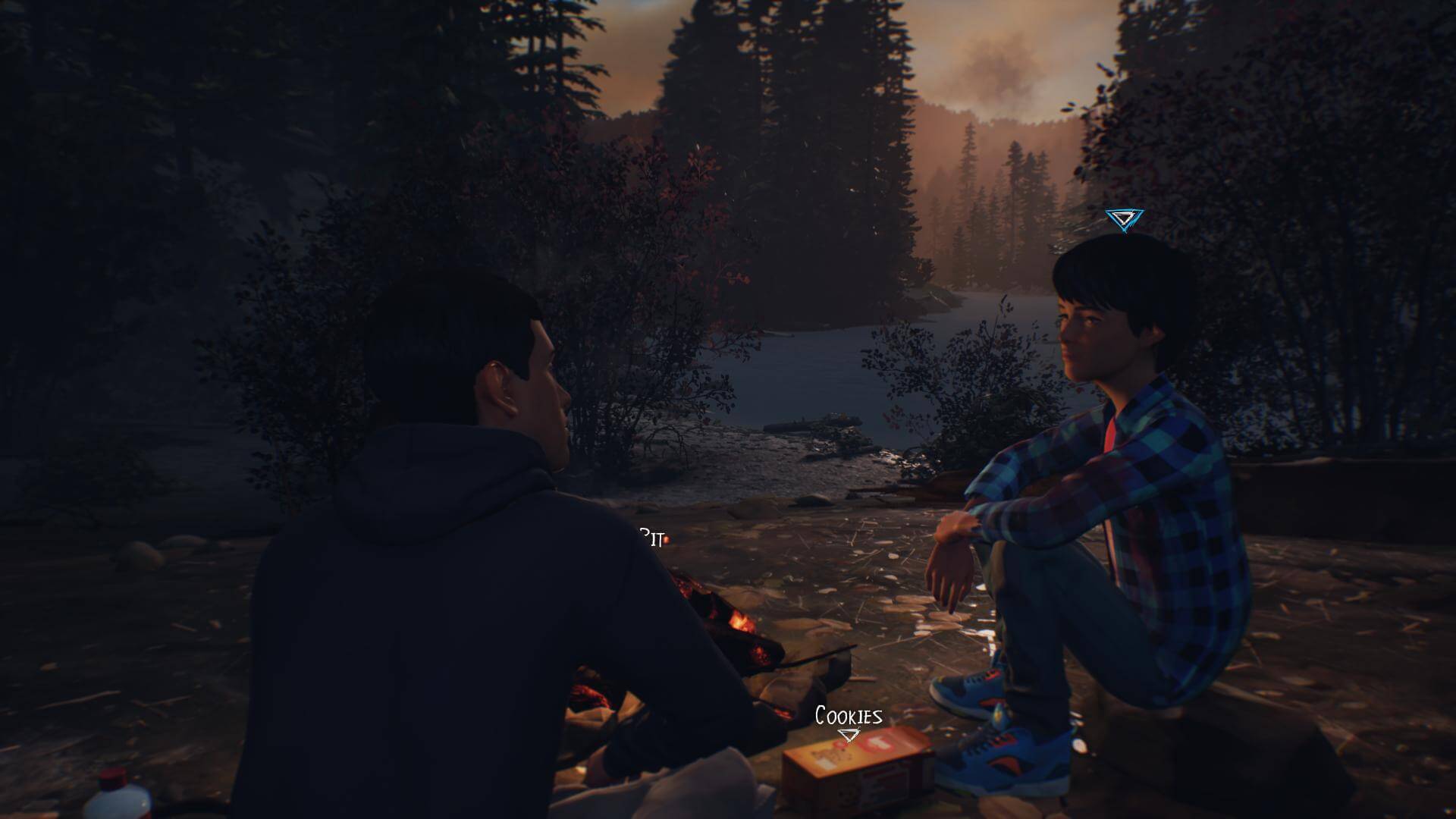 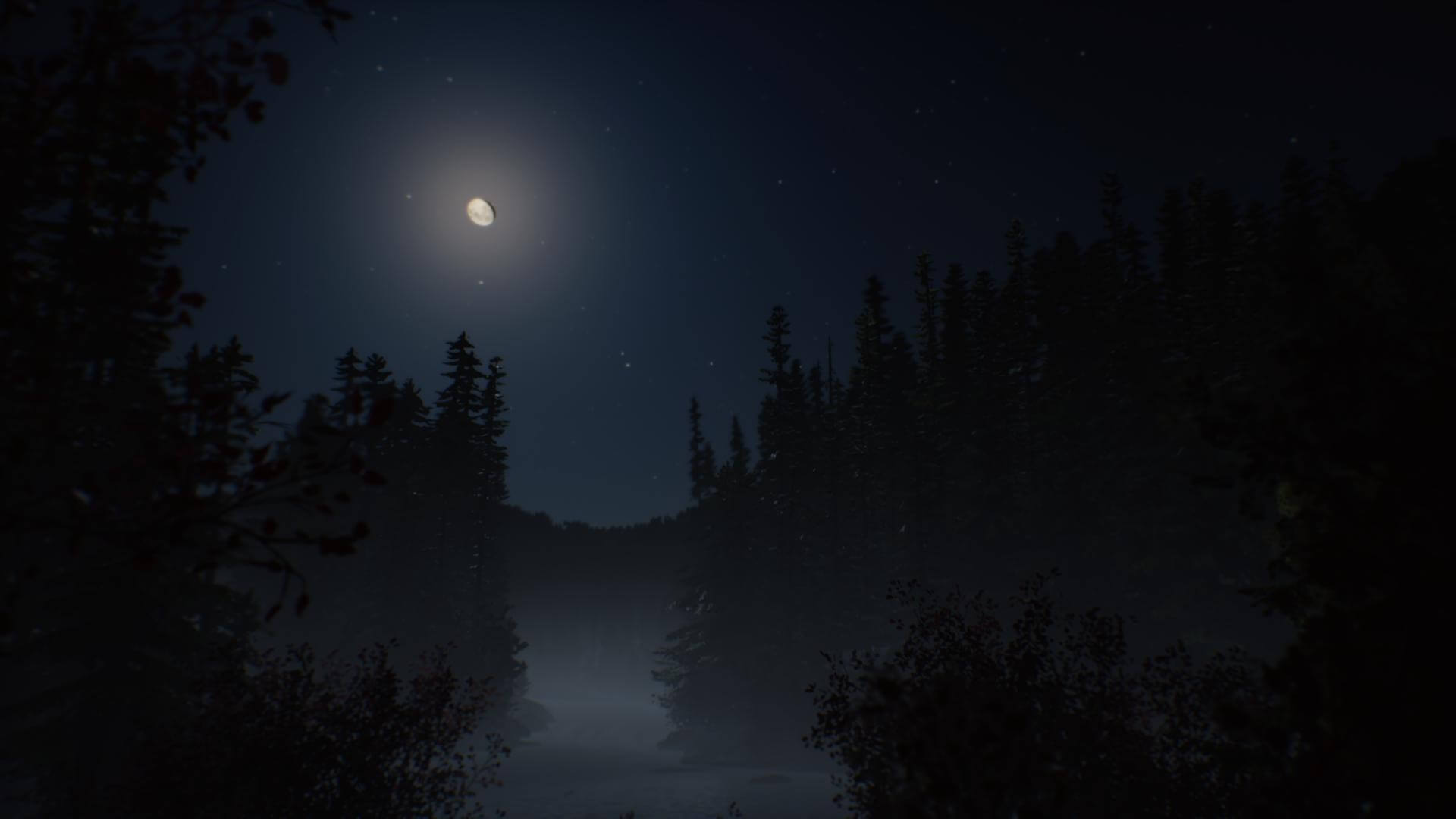 Like I said, gameplay is more limited this time around but when you do get full control you are free to explore and check everything in your path. Like before, Life is Strange 2 is a typical 3rd person game and there is no fixed camera angle. You can walk or run and interact with anything you see. Anything you can interact with has some dialogue and some of them are quite important if you’re interested in the characters’ back-story. Usually the gameplay is limited to a specific area like a house or a forest, but make sure you explore everything because there are no quest markers or any kind of HUD, and do not forget to regularly interact with your brother. Also, do not expect any kind of fighting or shooting and there aren’t any quick time events… well except of some time-limited choices that are usually important story-wise. 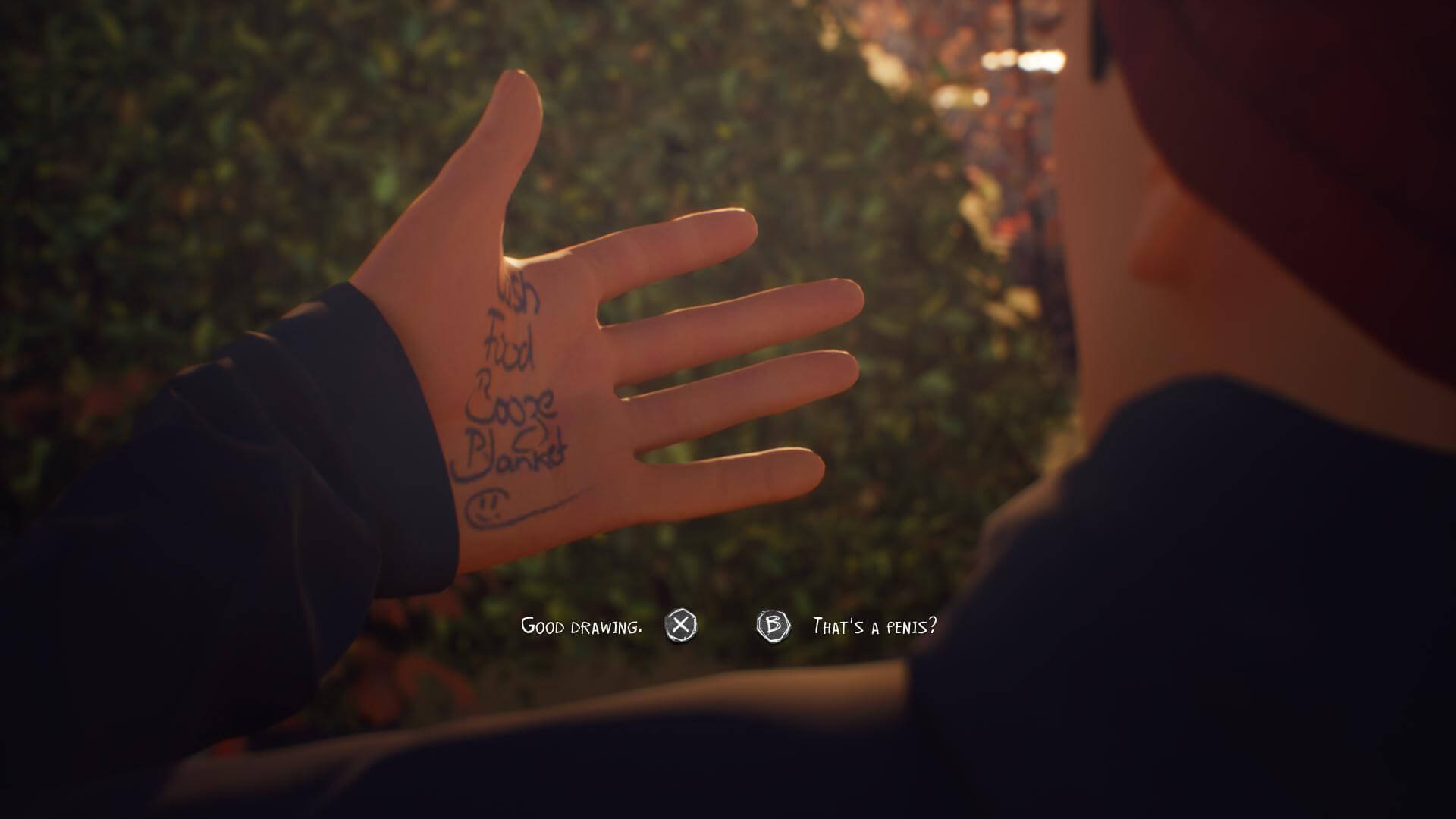 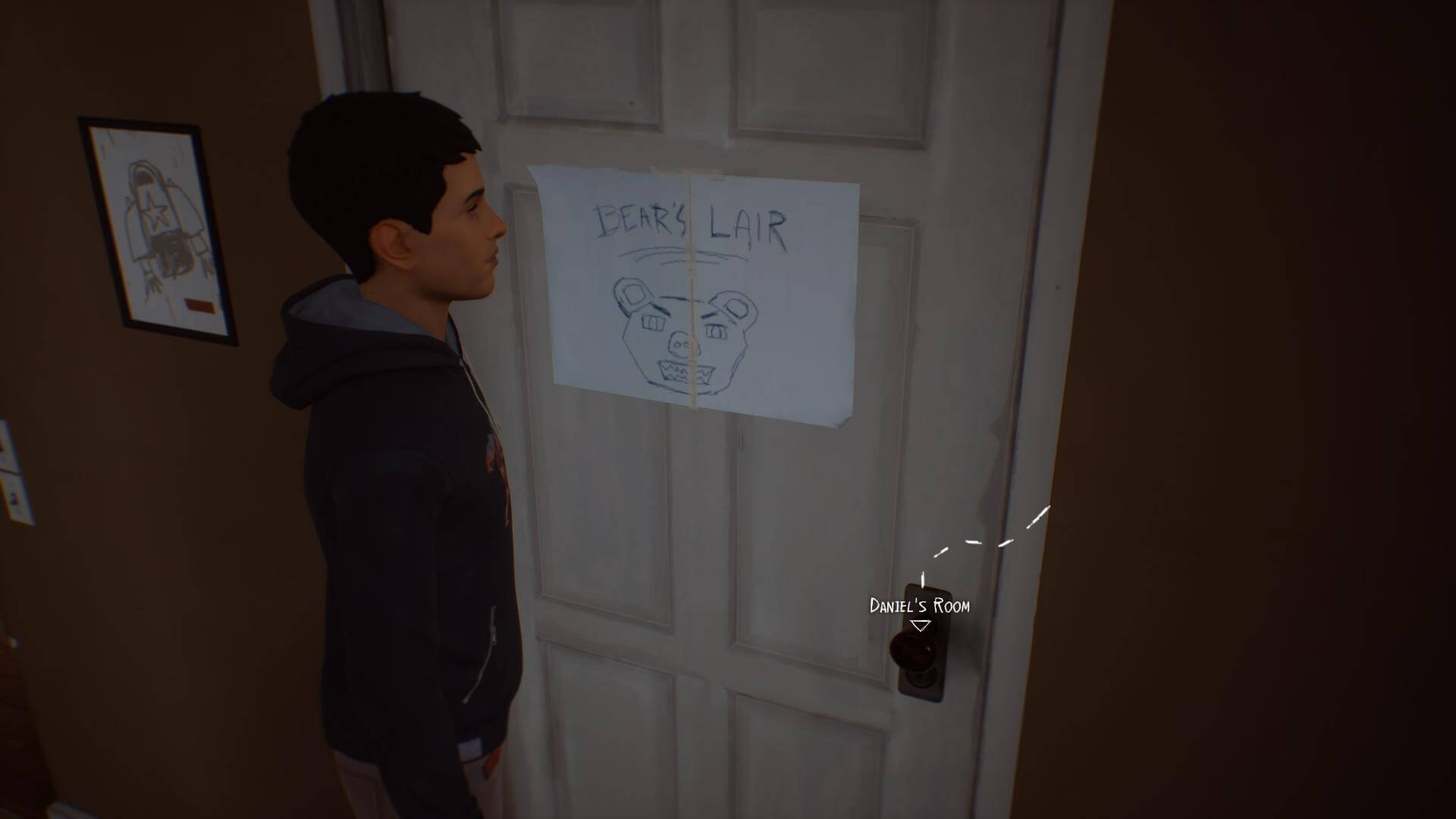 Story, characters and dialogues are the heart of these games, and while it is too soon to come to a conclusion I have to say that the story kept me interested all the way. I’m guessing in the next episodes they will give us more details about the characters and it looks like they are putting most of the effort in the development of the relationship between the two brothers, which is great; especially if you have younger siblings like myself. I cannot wait to play the next episode even if I am not a fan of episodic video games. On a final note: Make sure you check all the text messages on your phone! 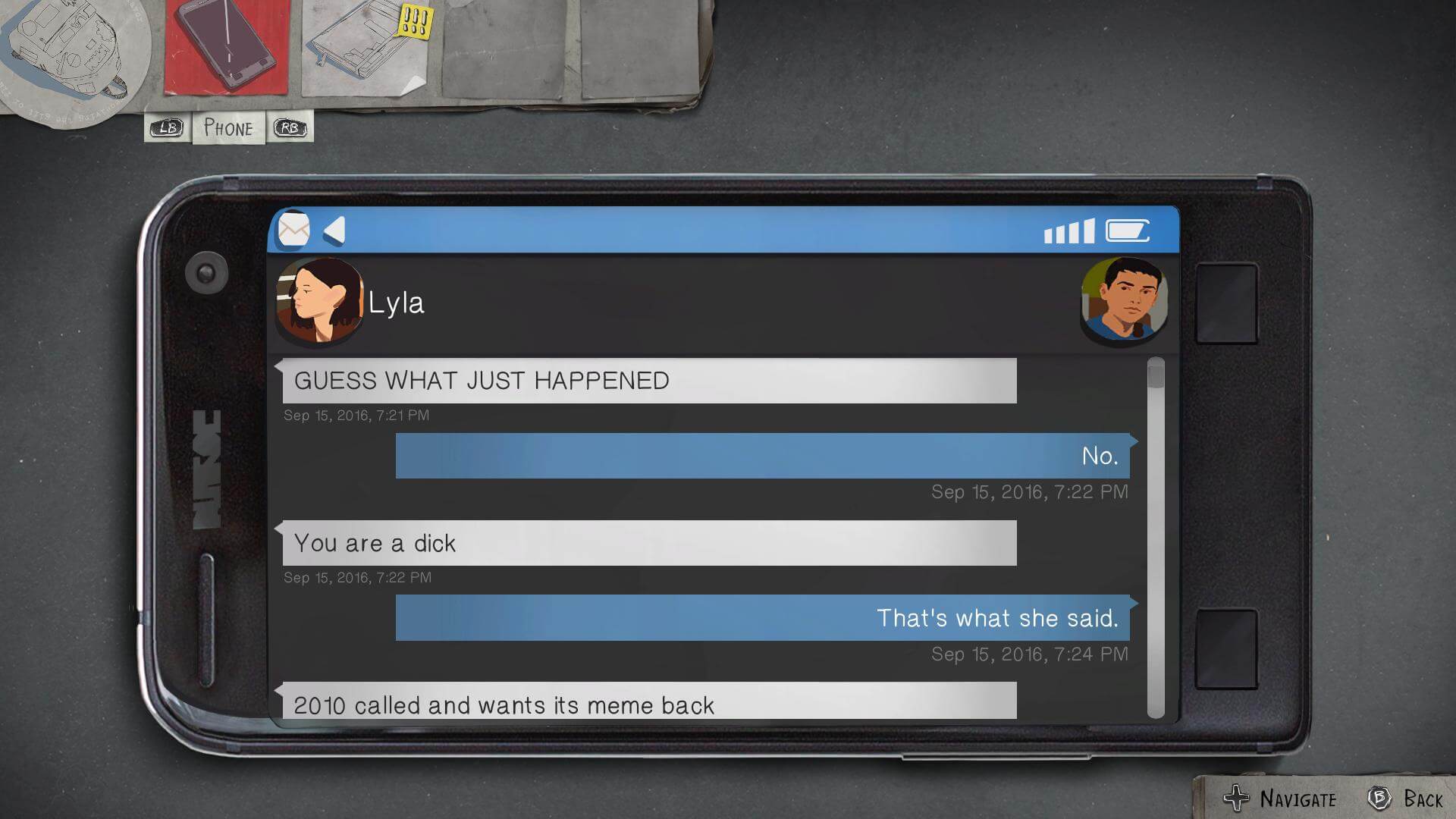