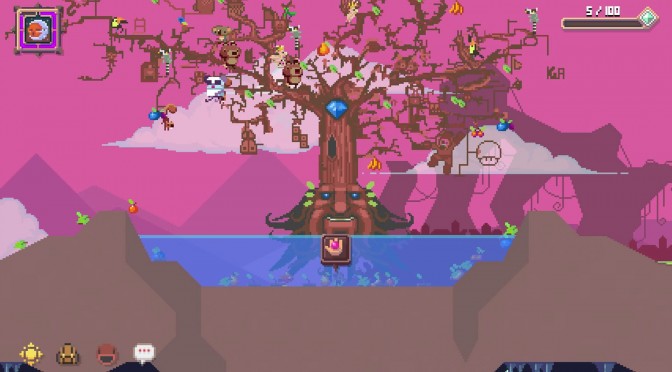 I usually try to balance out my gaming plate with a nice big helping of indie games, although in the past I haven’t had the time to review a lot of them simply because there were so many big releases that the indie games kind of fell below my radar. Kwaan has my latest does of Indie and it definitely gets a lot of things right while also falling short in many other departments. Lets dig a little deeper. 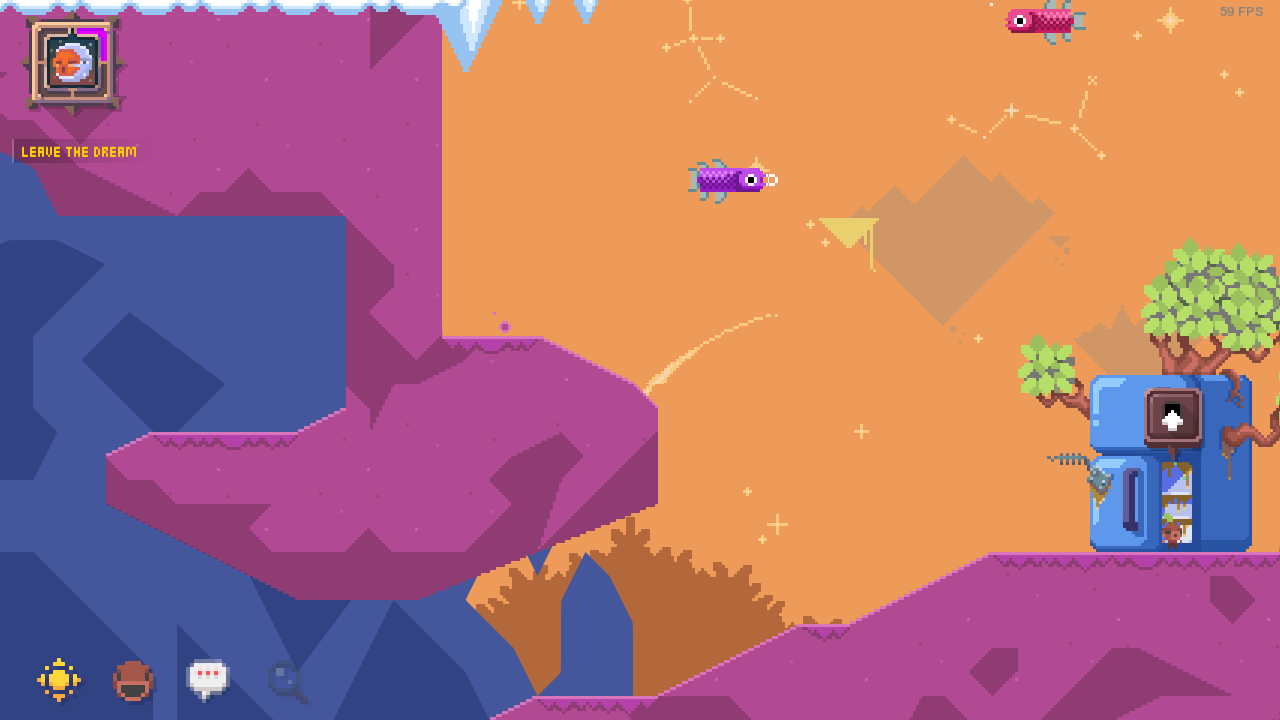 Being that Kwaan is an MMO Sandbox game, it doesn’t really have much of a story aside from the one that you and the other players create. Each world can play out differently depending on how the players interact with it.

One of the things that makes Kwaan so unique is the fact that each server is a living world in which each individual players actions play a vital role in the survival of that server. Yes, SURVIVAL. IF the players on any particular server do not perform the rituals and take care of Kwaan which is not only the name of the game but a tree that is also the game’s focus, then Kwaan will die and the server will reset back to its original vanilla state. This, while being a very interesting gameplay element, doesn’t exactly make me want to log back in every single day. Kwaan is all about interacting with nature so along the way you can grow and create your own flowers while doing quests for your animal friends, but that doesn’t exactly drive a whole lot of gameplay either. 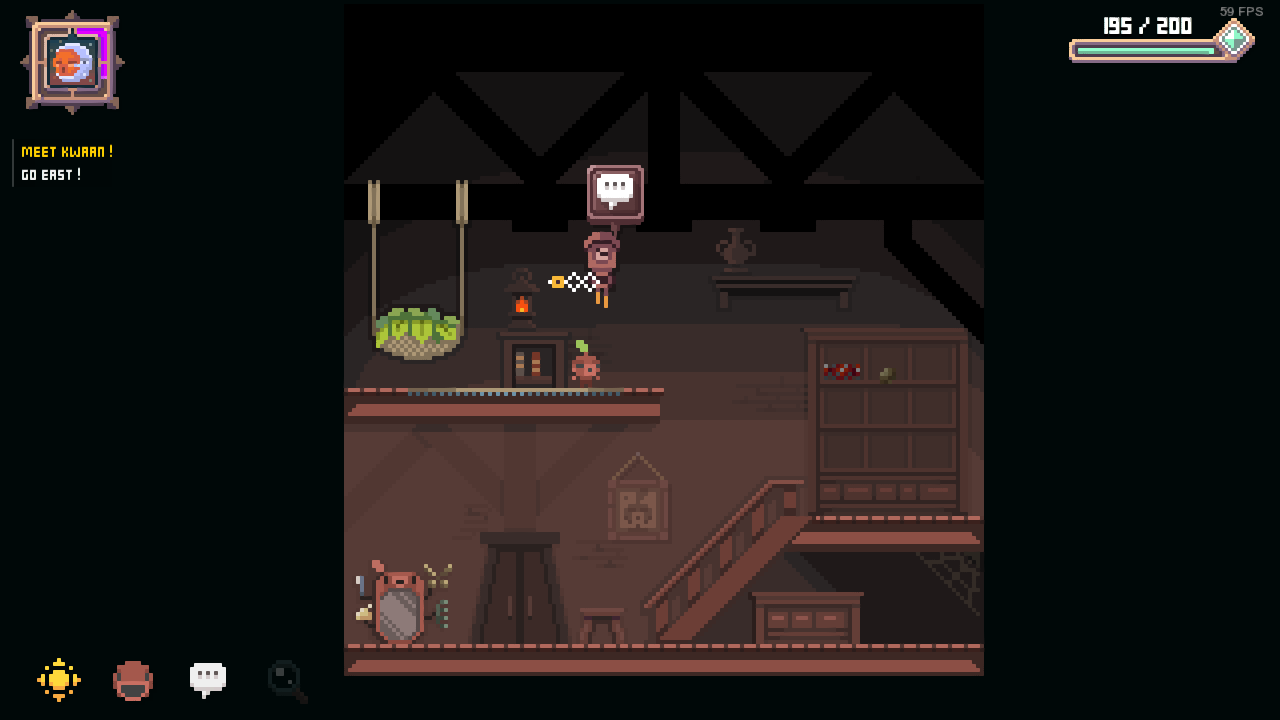 One of the things that stands out the most about Kwaan is its stylized pixelated graphics. I am a sucker for good pixel art and Kwaan really hit a sweet spot with me. Looking around at the world that the developers had created was honestly the only thing really keeping me going.

Kwaan has a very relaxing soundtrack full of wind instruments and light tribal drums and if you are really trying to pay attention to it, it tends to get pretty repetitive, but for the most part it just kind of fades to the background helping to set the relaxed atmosphere of Kwaan.

I had no issues running this game on just integrated graphics although there are absolutely no graphics settings, or resolution settings for that matter. When other users have asked the developers how to make the game fullscreen the developers just told them to press Alt + Enter, which unfortunately did not work for me on Linux as this is a Windows Keyboard shortcut. I was able to force fullscreen but this should be a feature built in to any and every game in my opinion. 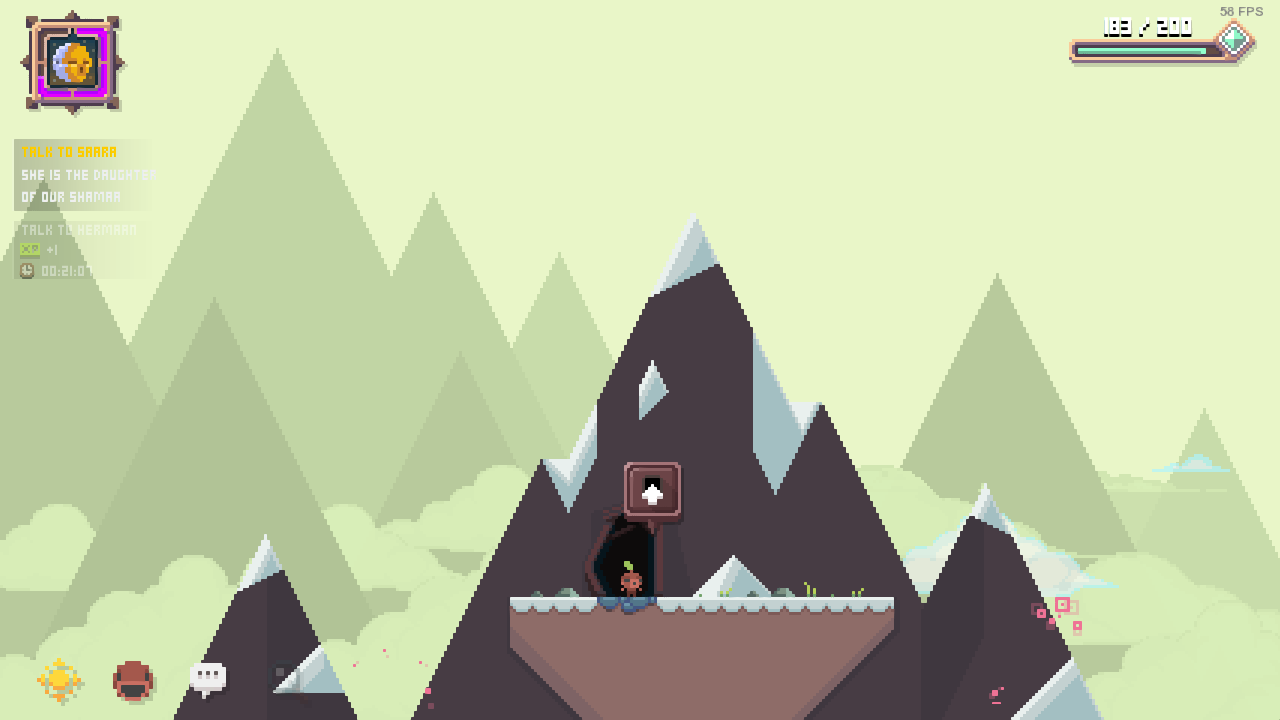 Although I did enjoy playing Kwaan and its cutesy design often left me grinning from ear to ear, It just honestly isn’t for me. After a few hours of exploration I got bored and had to take a break. I can see how this game would appeal to a good number of people, but it just isn’t for me. The game also is supposedly in its released version, but I found some unfinished elements of the game (or it could just be a bug). Not to mention the game has been out for over a year and the servers are usually vacant with no other players online, which does not bode well for a game that relys on player interaction in order to drive the game’s worlds.

I hope all of you enjoyed this review. I will try to continue reviewing Indie titles in the future, because I love indie games and I like to see the good ones get the attention that they deserve.