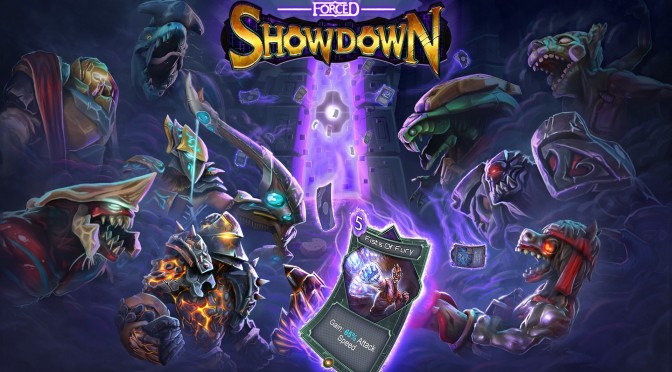 Forced: Showdown, while retaining the same name as its parent title, this iteration in the series is quite different from its predecessor. What sets Forced: Showdown apart from the original Forced is its new card system. In Forced: Showdown you battle your way through an arena filled with worthy (or not so worthy) adversaries all waiting for the opportunity to dispatch your gladiator, with the goal of fame and fortune! 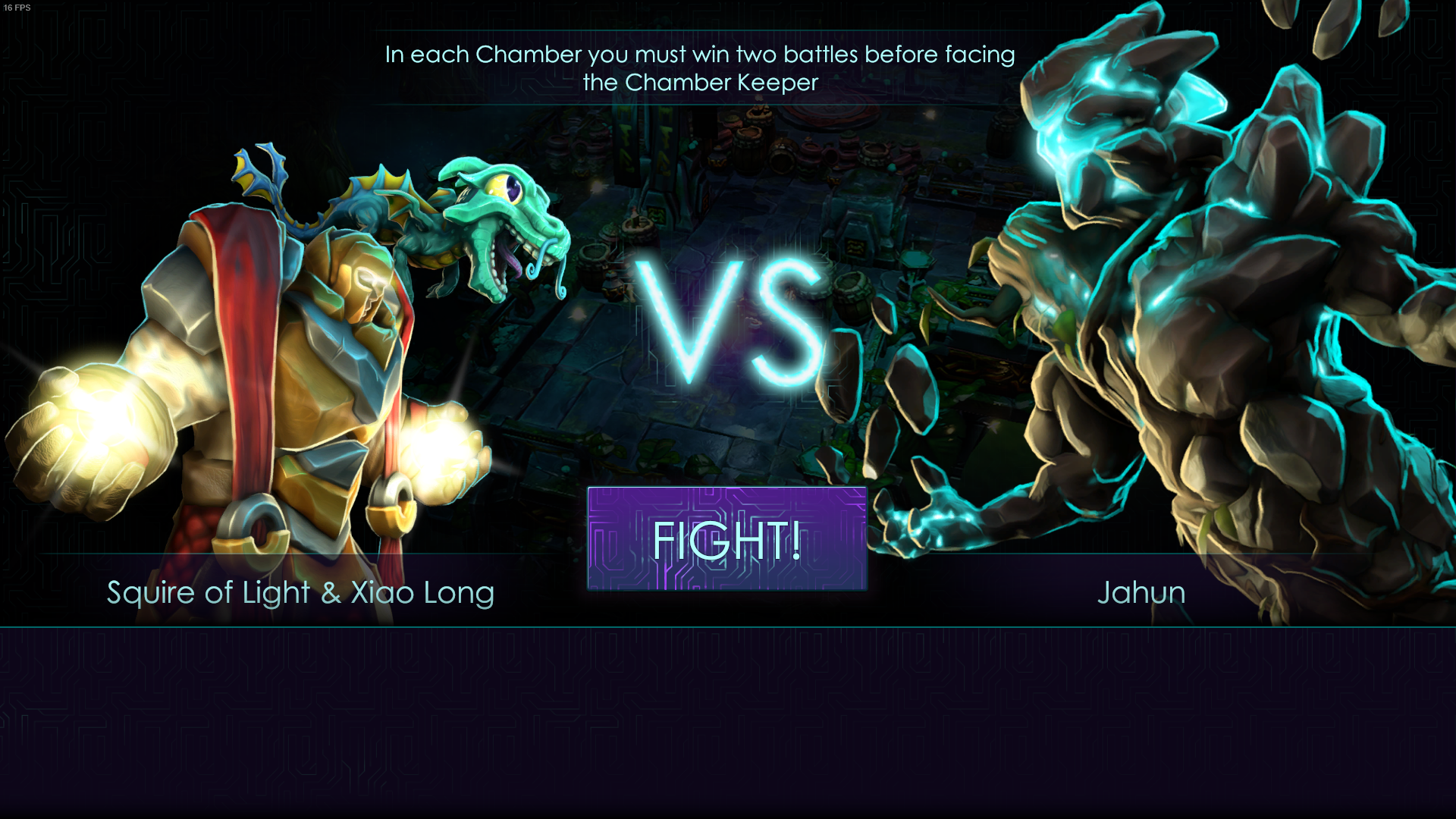 Forced: Showdown mechanically is pretty simple, with 3 abilities to activate and then hot keys to use consumable abilities. In each arena the player must battle through wave upon wave of enemies in order to advance to the next round and ultimately face off against the boss of that particular arena. This is all to eventually fight the main boss of that arena which will advance you to the next campaign as well as unlock new characters, companions and cards. Speaking of cards, this aspect of the game is what really makes it unique (sort of, lots of games have used cards). In the beginning you are equipped with a standard deck so that you can get a feel for the game. Once you have acquired a new set of cards then you can begin to build a deck around the particular character you have chosen. This adds another element of strategy in to the game, although to be honest it makes only a minor difference. 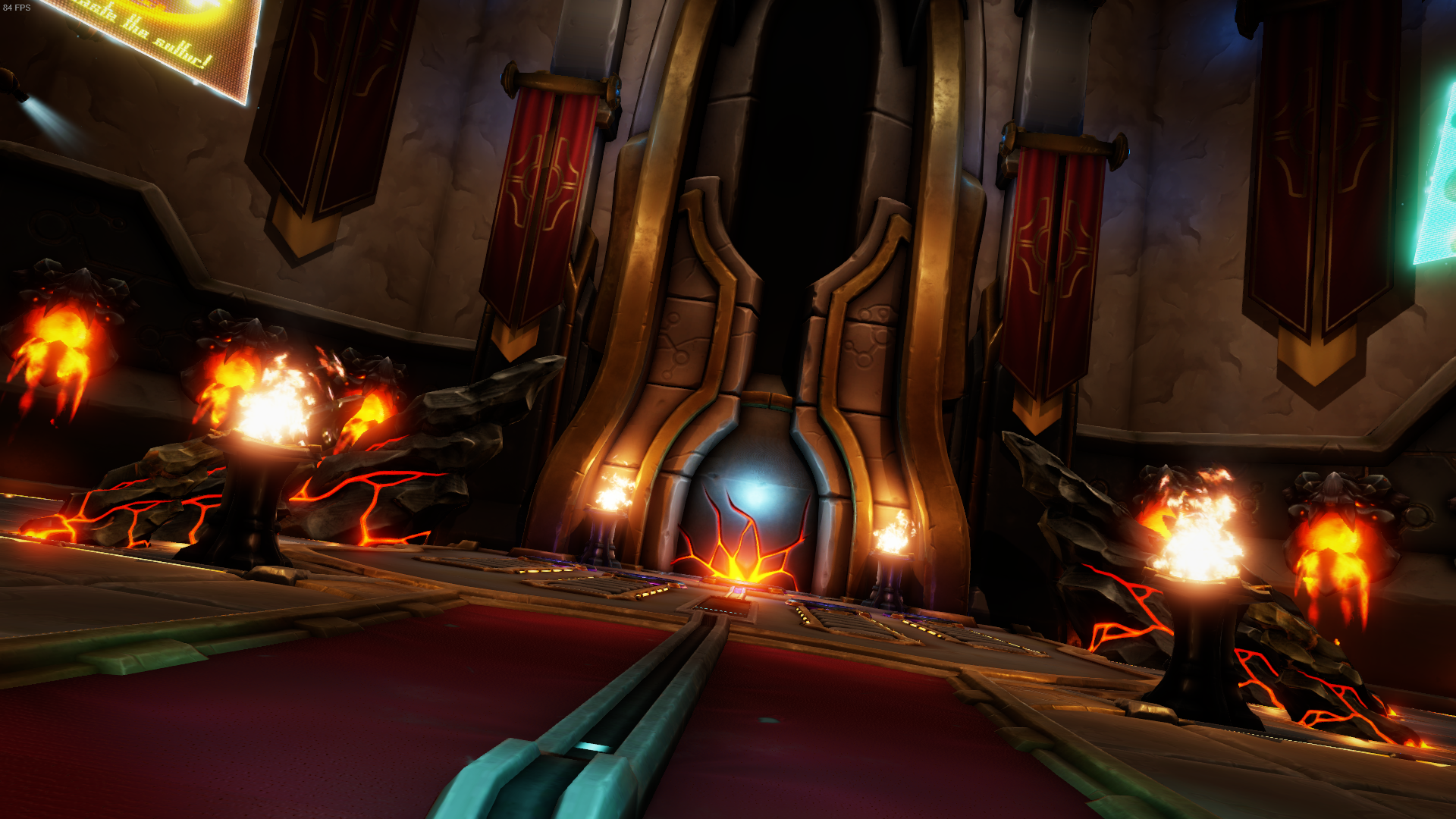 If you played the last Forced release then this game will be nothing new to you visually, the art style is the same and assets from the previous game have either been used 1:1 or have been built off of. What is good is this game can run on a potato especially when set to the lowest settings, I had no issues what so ever running this game on my laptop with Intel HD Graphics 4000 at the lowest setting of course. While photo-realistic visuals aren’t exactly a selling point for me, I would have appreciated a little more variety when playing this game, as the arenas played in kind of ran together over time. 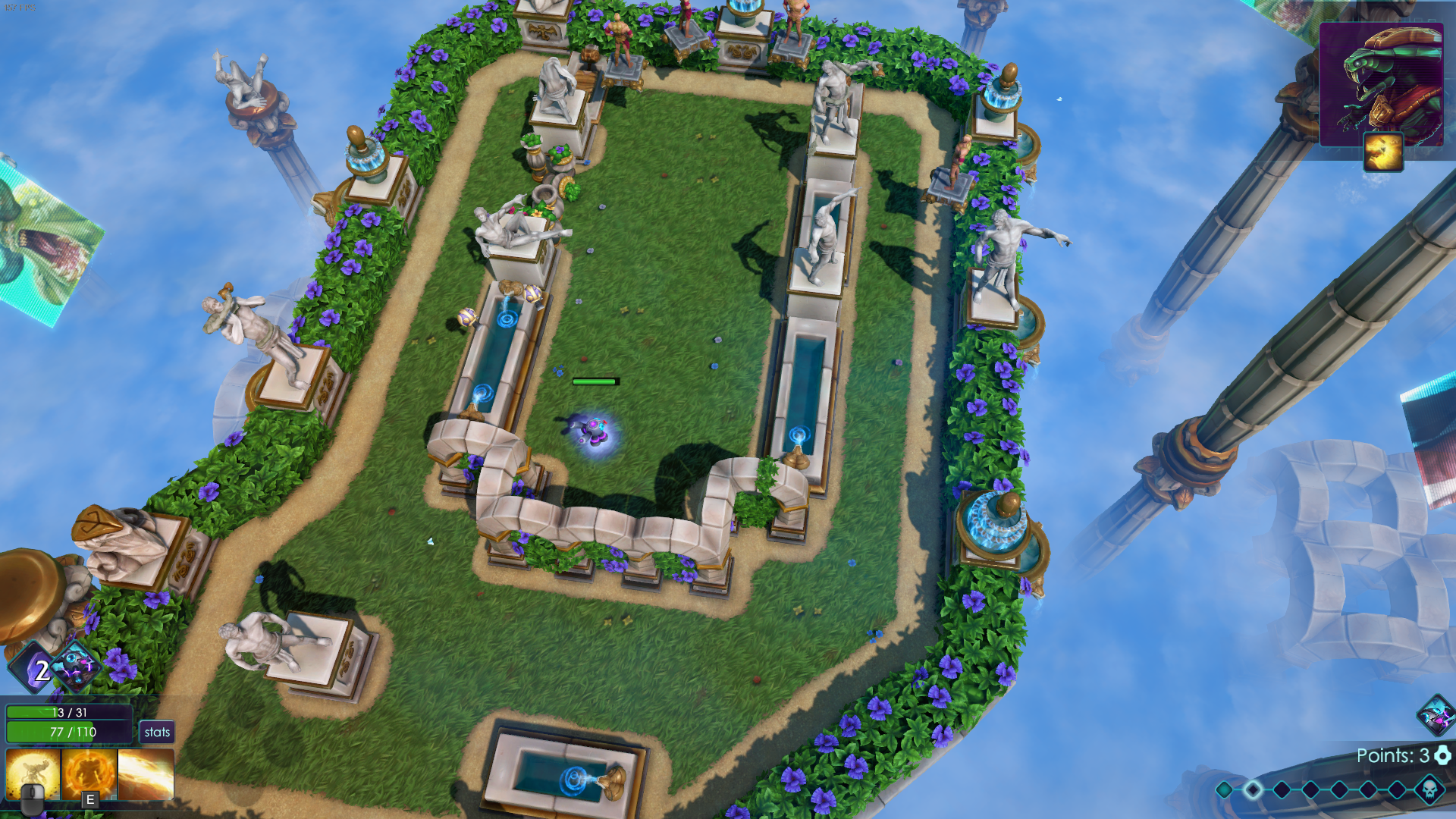 As I mentioned earlier, this game would run just fine on a potato, seeing as it tackled my laptops integrated graphics with no issue whatsoever so even if you are running on a fairly low end graphics card you should be able to run this game at 1080p 60FPS. Now one thing I will note, is that the game crashed a few times on me, but over the course of about 20 hours of play it only crashed maybe 3 times, so not a terrible ratio. It should be noted I did play the game in both a Windows 7 and Windows 10 virtual machine, no testing was done on Windows 8/1. 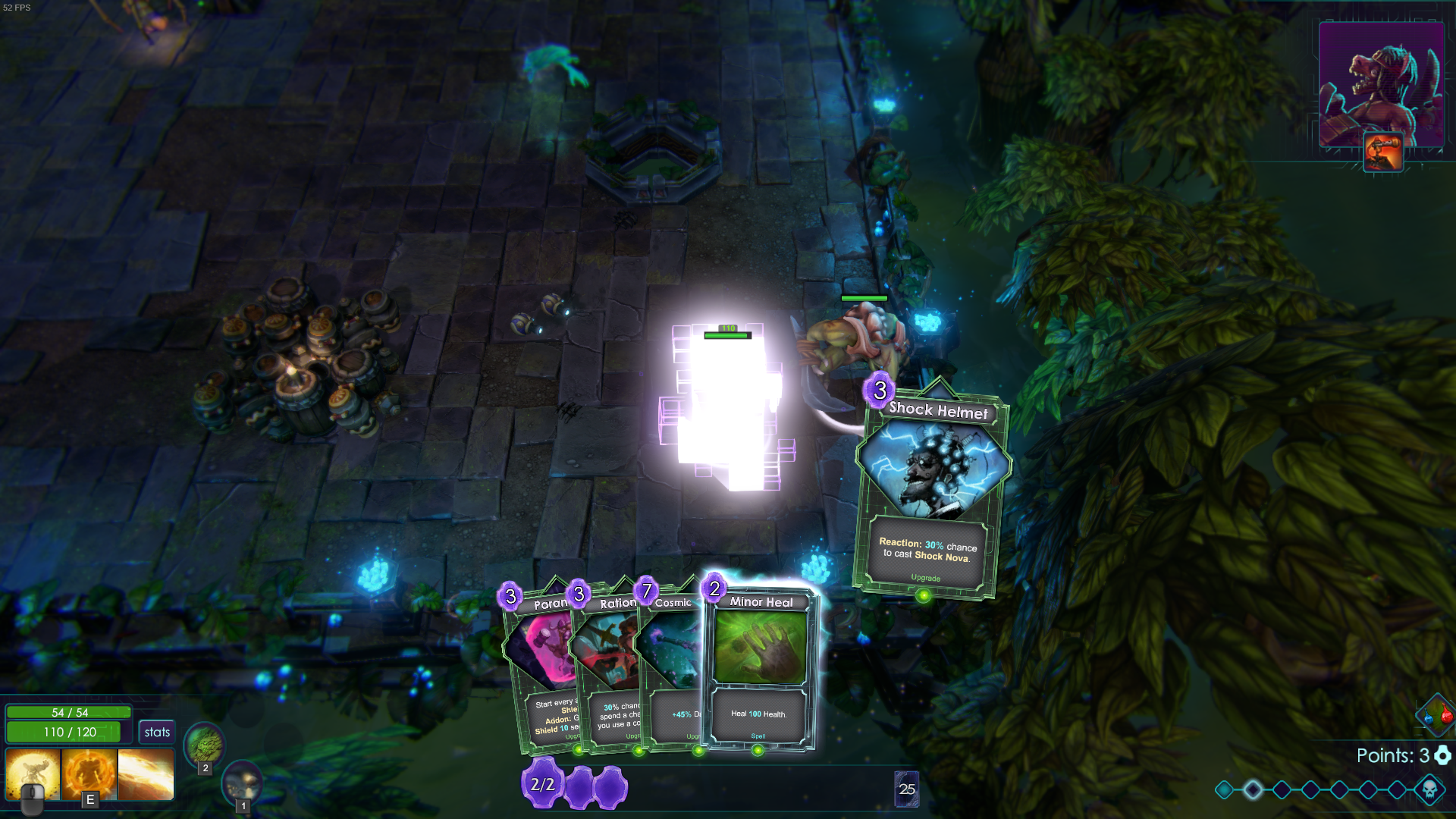 All in all Forced: Showdown is a pretty fun game that will be available on March 29th on Steam. While it isn’t exactly a unique concept as I have played MANY, and I mean MANY deck-building games it is really easy to get in to and has a great if not a bit overbearing tutorial that will hold your hand through all the gameplay mechanics. Plus the availability of different characters and ways to build your deck gives this title a lot of replay value. 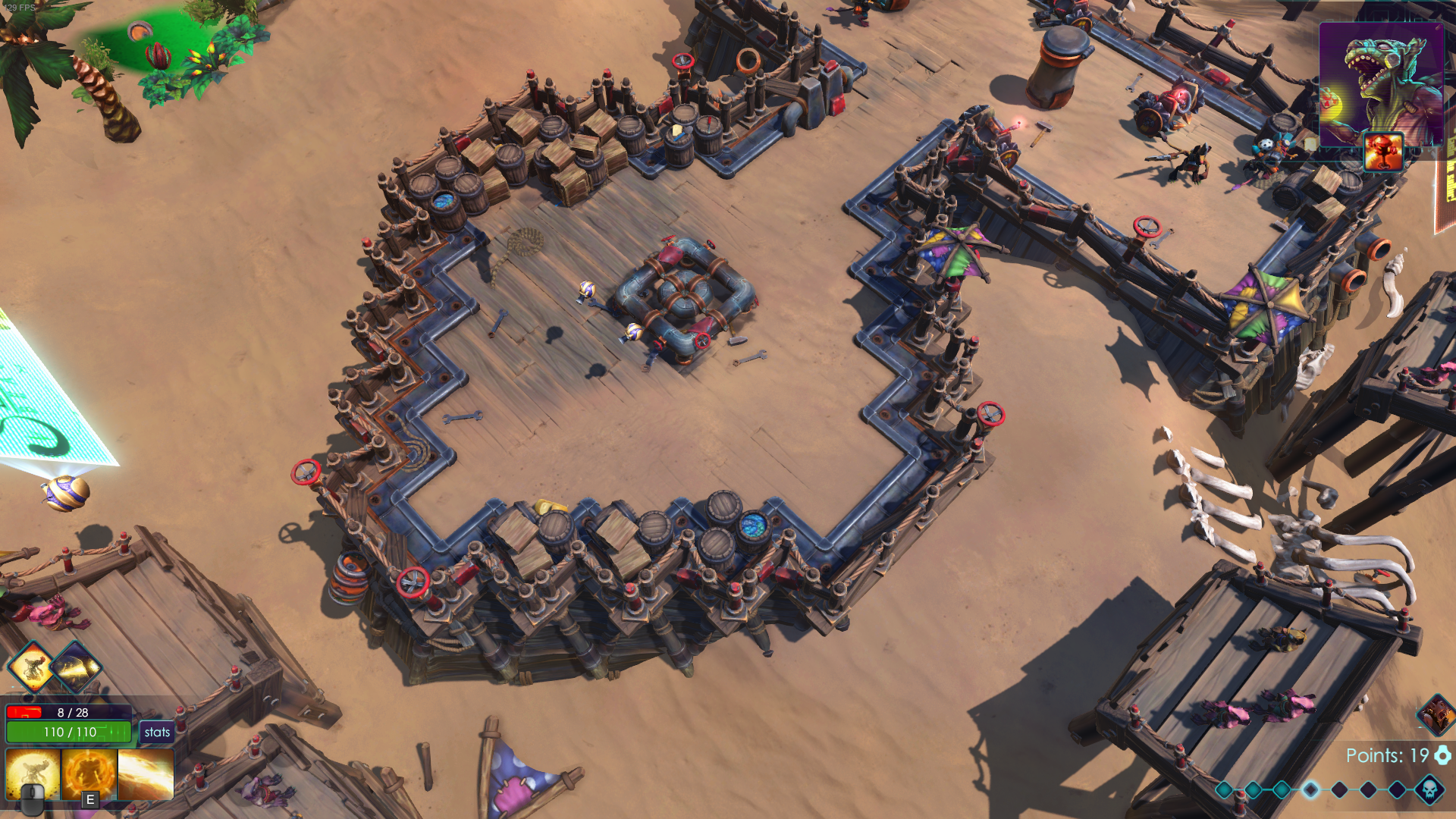 That about wraps things up, I hope you liked the review. Leave me a comment letting me know what you think. I love hearing all of your feedback.