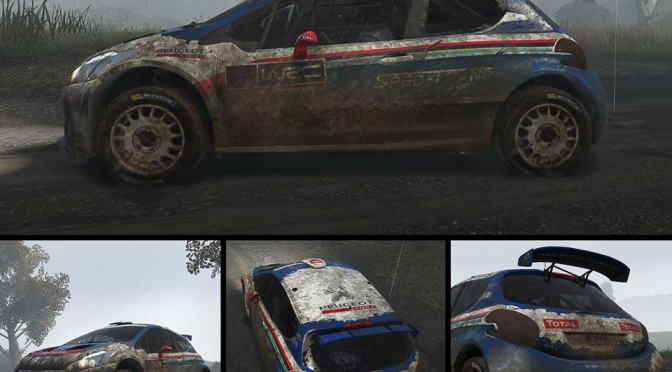 Bigben Interactive and Kylotonn Games released a new screenshot for WRC 5, giving us a first overview of the dynamic dirt effects on the body. WRC 5 is the official 2015 FIA World Rally Championship game, and is scheduled for release in Autumn 2015 on PC and current-gen consoles. Enjoy! 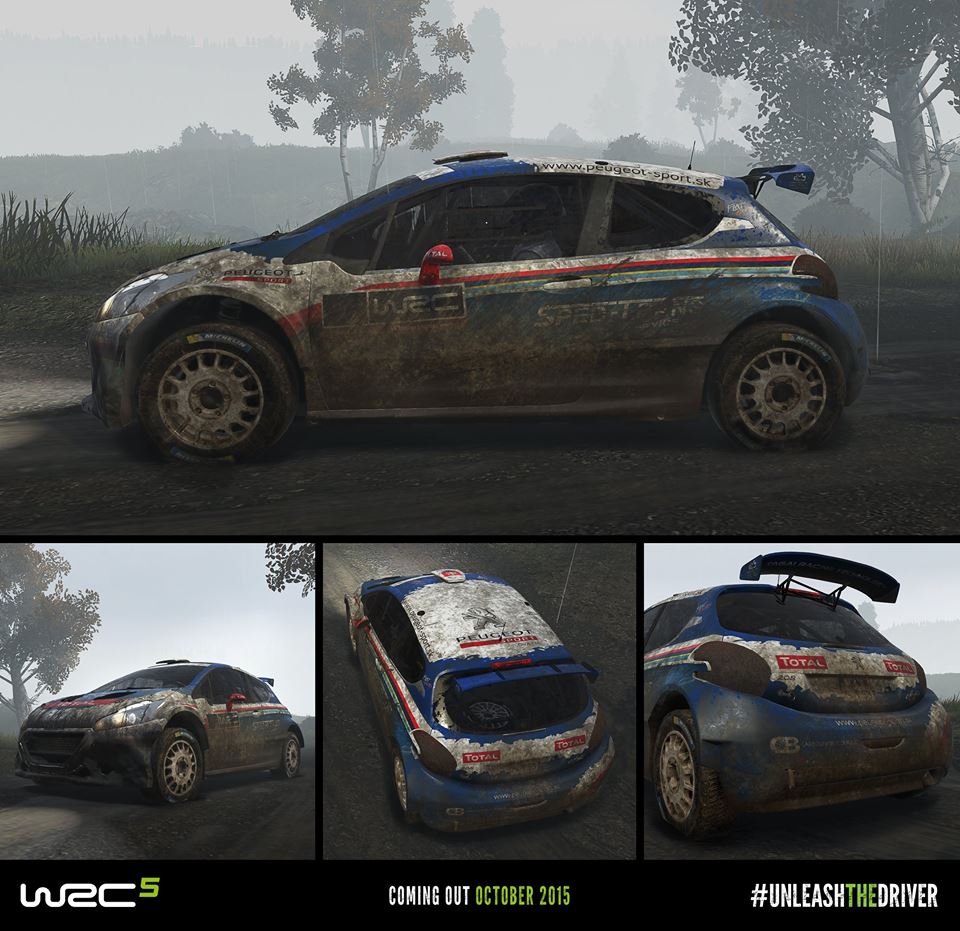