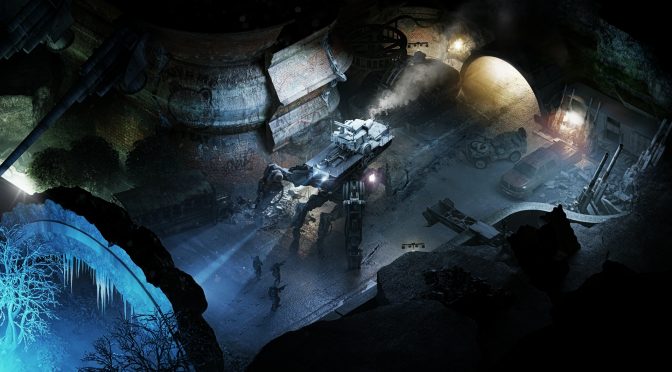 inXile Entertainment has released a new screenshot for Wasteland 3. In addition, the team also announced that the game will use talking head models for cinematics, with a “tweaked realism” style reminiscent of the talking heads in Fallout 1 and 2. As such, the team decided to showcase the Mister Funtimes character model via Sketchfab.

Wasteland 3 will be set in the lands of frozen Colorado, and will confront players with difficult moral choices and sacrifices. A crowdfunding campaign will be launched on October 5th on FIG, and you can view its prototype screenshots below.

The game will feature vehicles, environmental dangers, a revamped and more fluid action system, an upgradeable Ranger Base and a new dialog tree system.

In addition, Wasteland 3 will feature a multiplayer mode from the get-go. Players will be able to team up with a friend, each of them controlling their own squad of Rangers, and they can either complete missions together or split up to complete different missions. 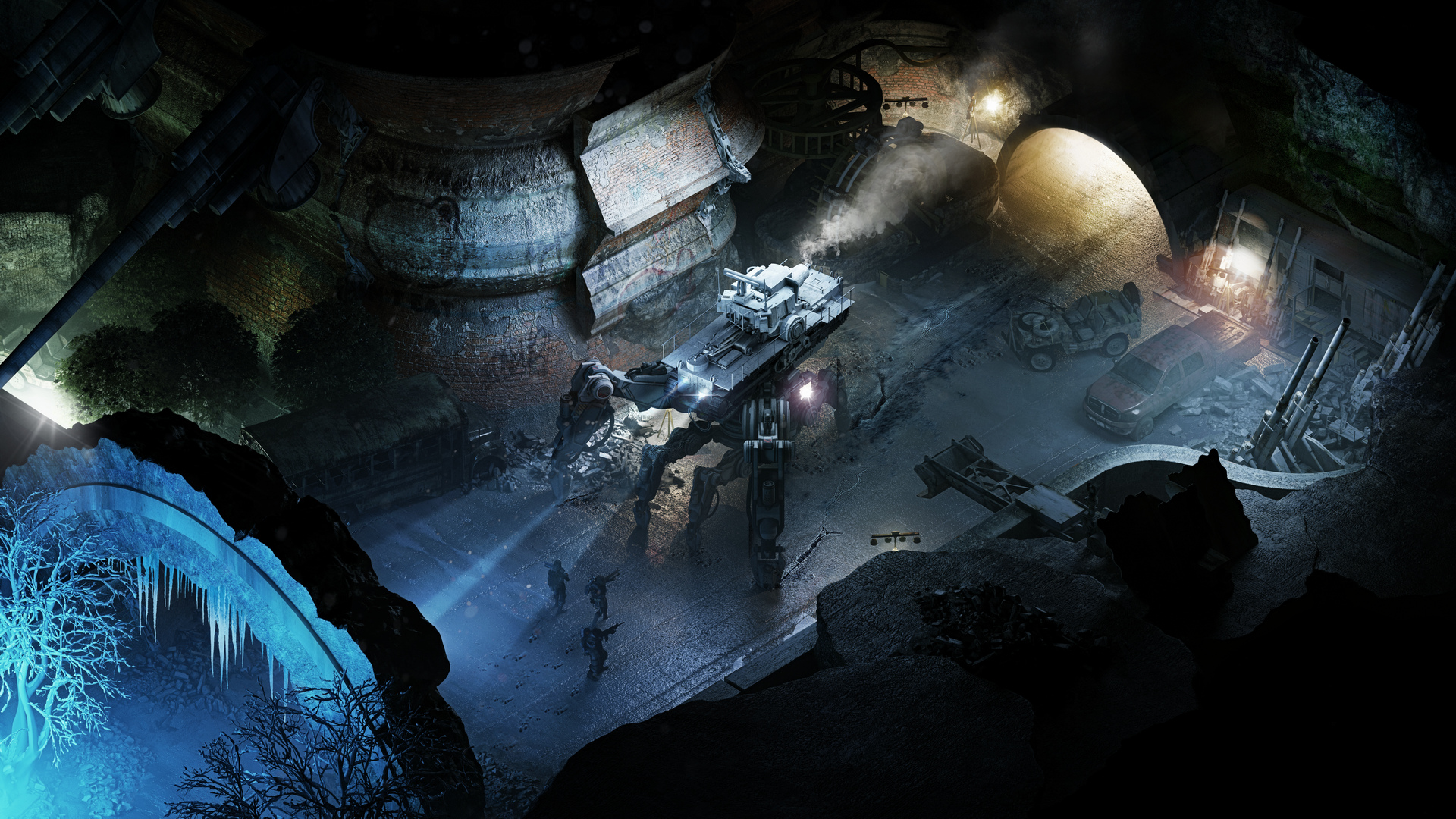