Ah, the power of CryEngine 3. You know though, it’s really funny. This bloody engine can push some of the most spectacular visuals we’ve seen, yet developers are not taking advantage of it. Guess Crytek is overcharging CE3’s license, otherwise we can’t find any reason at all for not using it. But anyway, modder ‘PianoPolish’ was utterly impressed by Naughty Dogs’ Uncharted and decided to create a map that was inspired by the game’s ‘Desert’ level. On the other hand, modder ‘wjmoosting’ has shared some gorgeous shots from what could easily be a racing game. Furthermore, we’ve included some shots from modders codecode and ReVan1199, as well as a video from YouTube’s member ‘MegaVIDEONATOR’. Enjoy! 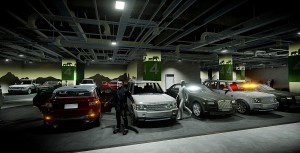 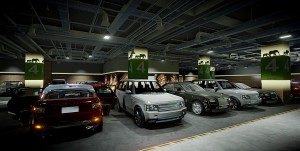 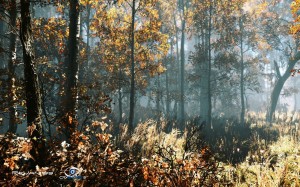