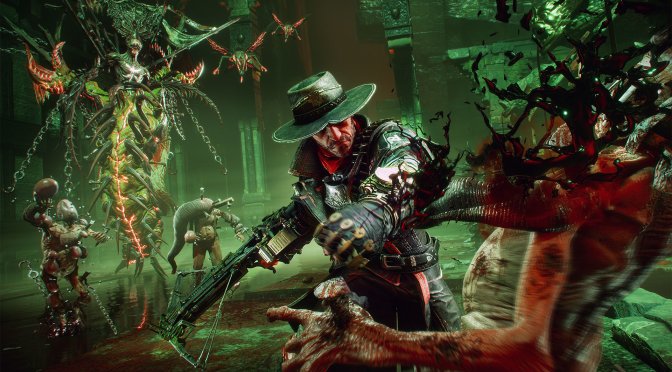 Focus Home Interactive has released a new set of screenshots for Flying Wild Hog’s third-person gory action combat game, Evil West. However, and while looking great, these screenshots appear to be bullshots. After all, the graphics they showcase are nowhere close to what we’ve seen in the game’s gameplay trailers. 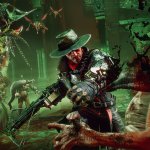 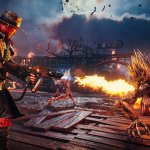 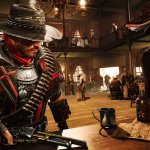 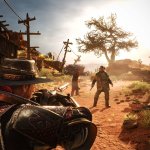 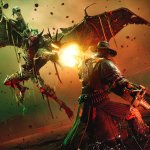 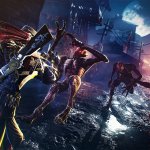 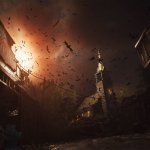 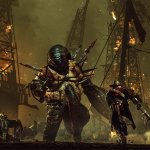 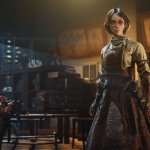 Focus Home Interactive has just announced that the game has been delayed until November 22nd!