Earlier this month, we informed you about the possibility of Bloodborne coming to the PC. And, apparently, a PC version is indeed under development. Below you can find the first screenshots from Bloodborne PC that have just been leaked online.

In a deleted post on Resetera, the following screenshots were shared. From the looks of it, Bloodborne on the PC will be using the Vulkan API. Moreover, it will have proper on-screen K&M prompts.

These screenshots showcase two environments, as well as some of the game settings/options. I haven’t played Bloodborne on PS4 so I’m not sure whether there are any noticeable graphical improvements in these screenshots.

Now as always, we strongly suggest taking these screenshots with a grain of salt. While they seem to be legit, we still haven’t gotten an official confirmation of Bloodborne PC. And, to be honest, if these screenshots are fake, then kudos to the one that created them.

Our guess is that Sony will officially reveal Bloodborne coming to the PC tomorrow (most likely alongside a PS5 announcement). 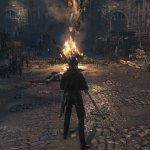 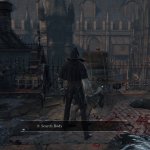 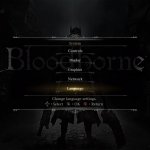 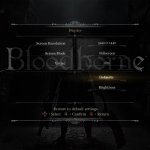 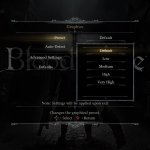