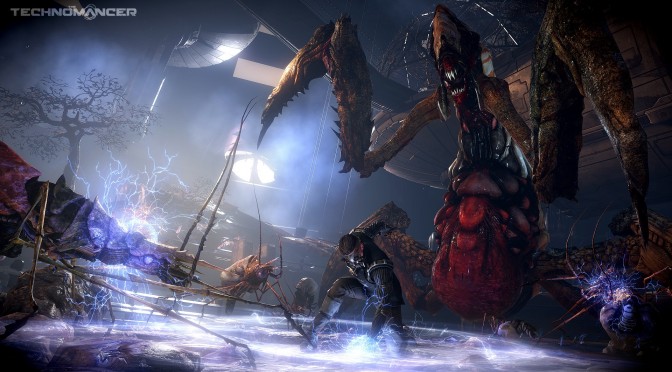 Focus Home Interactive and Spiders have released a new set of screenshots for their new sci-fi RPG, The Technomancer. On today’s images, we discover the Technomancer and his companions, about to explore one of the Old Domes, vestiges of the first human colonies on Mars and places considered “sacred” by Technomancers, who guard them zealously. The Technomancer will be presented in more details during this year’s Gamescom, so stay tuned for more! 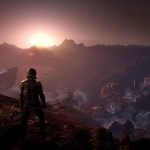 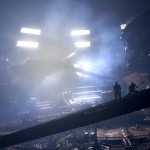 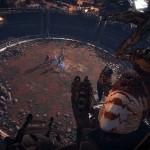 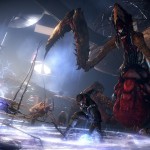