It seems that CRYENGINE fans are currently working on recreating Naughty Dogs’ latest title, The Last Of Us, in Crytek’s engine; a concept that has us excited. Before jumping to early conclusions, this does not mean that we’ll get a TLOS game powered by CRYENGINE. Yes, it sucks, we know. Still, it will give us an idea of what TLOS would look like in CRYENGINE.

Polycount artist ‘Tits’ is remaking Ellie’s model. This model is being created via Zbrush and will be presented via CRYENGINE when it’s finished, though you can get a glimpse of this new Ellie below. 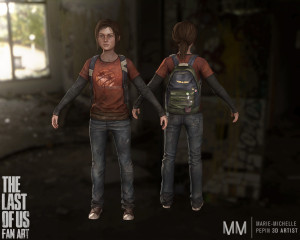 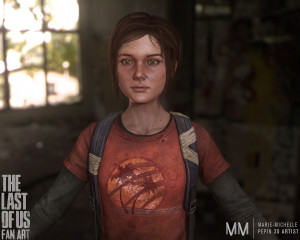 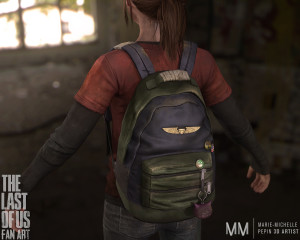 In addition, Polycount artist ‘kaikaisushi’ is recreating the Hotel Lobby Environment from The Last Of Us. The artist has presented some new screenshots from his latest progress (the map is not finished yet, but it’s shaping up to be great. We’ve also shared the reference concept for this map). 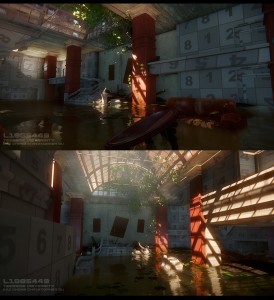 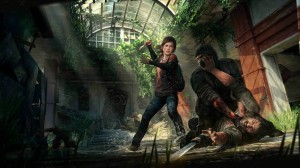 Moving on to another game, Polycount artist ‘noscope’ is creating a wild west saloon scene that looks similar to the one featured in Call of Juarez. The map is not finished yet but contrary to the previous works from kaikaisushi and Tits, it looks at a more polished. 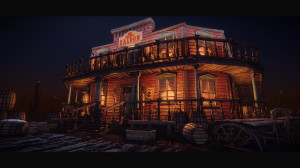 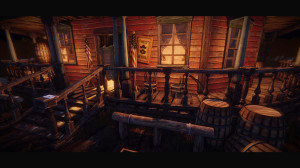 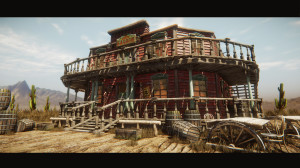 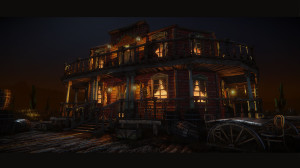