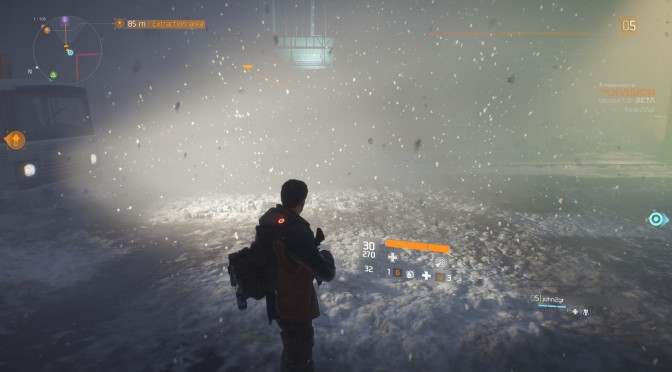 As we’ve already said, all of the graphical features that were showcased in the Snowdrop trailer are present in the actual game. However, some of them have been severely toned down. The biggest example of that is the procedural destruction system, something you can easily notice while shooting the police car sirens. In the E3 2013 trailer, we had procedural destruction for the sirens. In the open beta build, however, there is no such a thing (parts of the sirens are being ‘vanished/destroyed’ after firing three bullets).

The same happens and with the car tires. As you can see below, The Division’s procedural destruction system is very limited, and it’s nowhere as good or as advanced as the one that was demonstrated back in 2013.


The game’s dynamic global illumination lighting system and dynamic material shaders have been also scaled back. They are still in the game, however they are not as wow-ish as they were in the E3 2013 build.

With that said, we have to congratulate Massive Entertainment for not dropping any of the graphical features that it showcased back in 2013. Our reader ‘WrATH’ has provided us the following screenshots from the game’s open beta build, showcasing all of the features that were promised back in 2013. 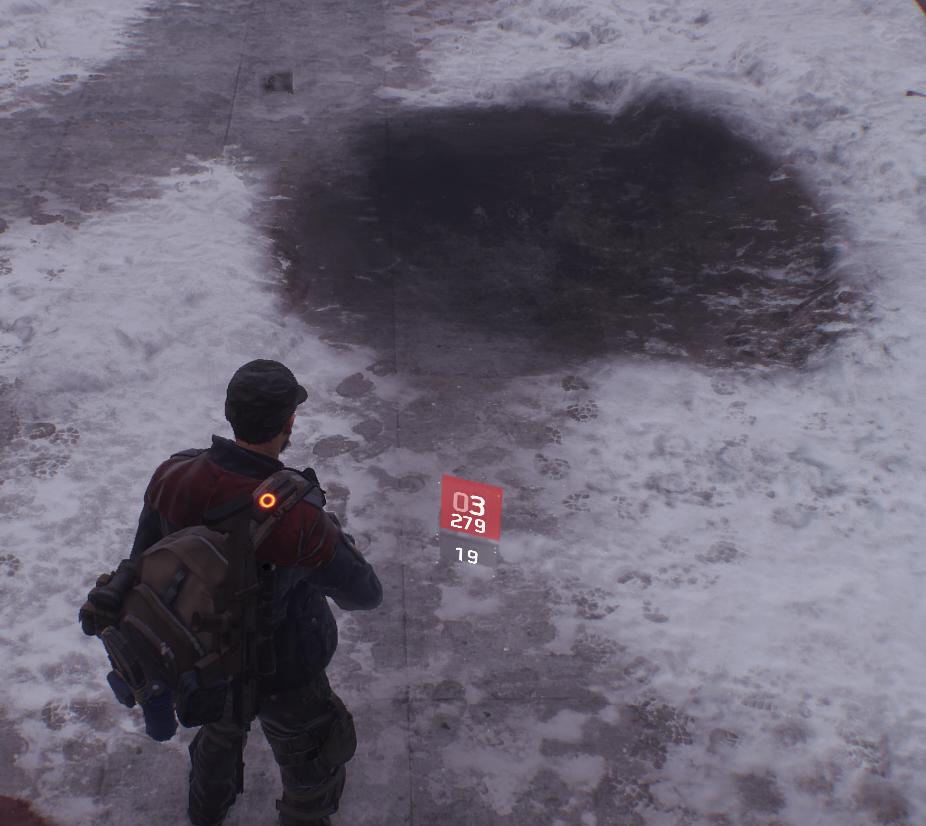 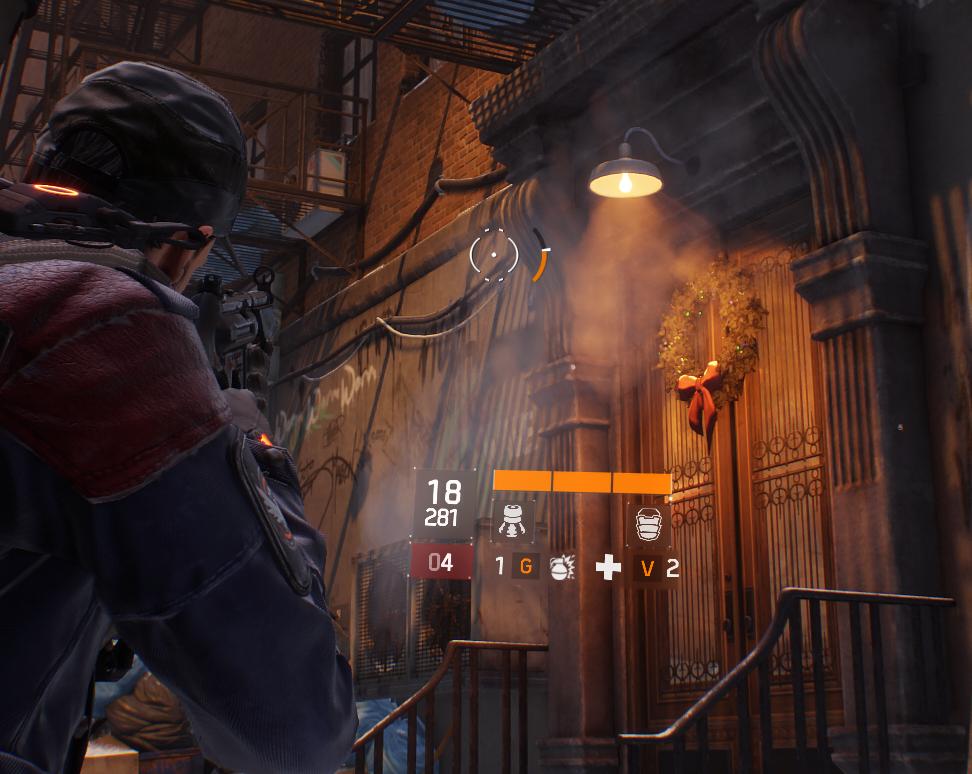 Light casting on smoke in realtime 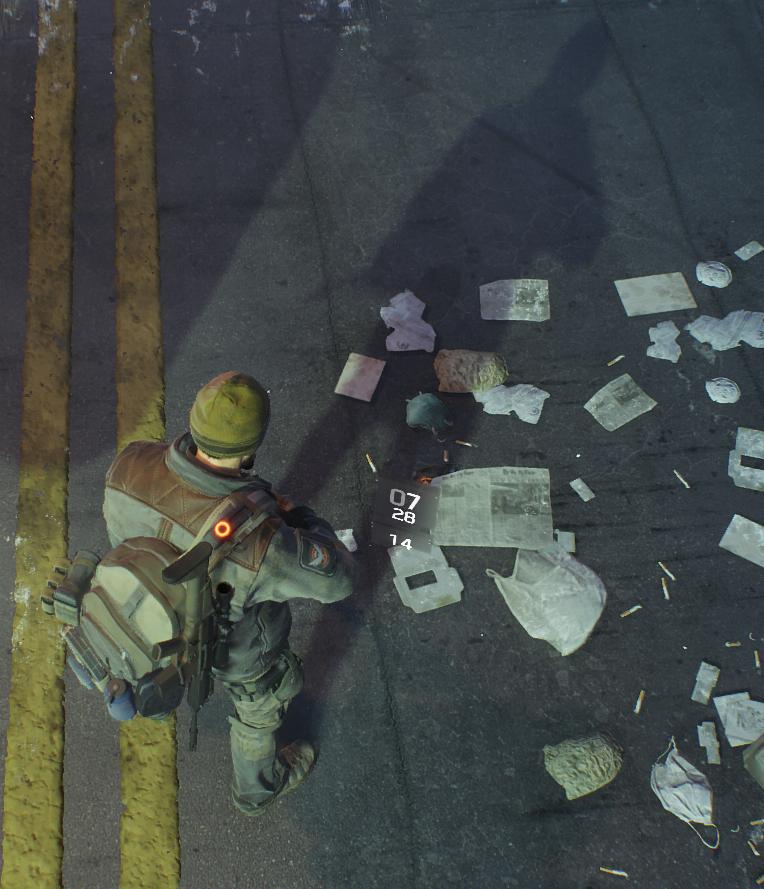 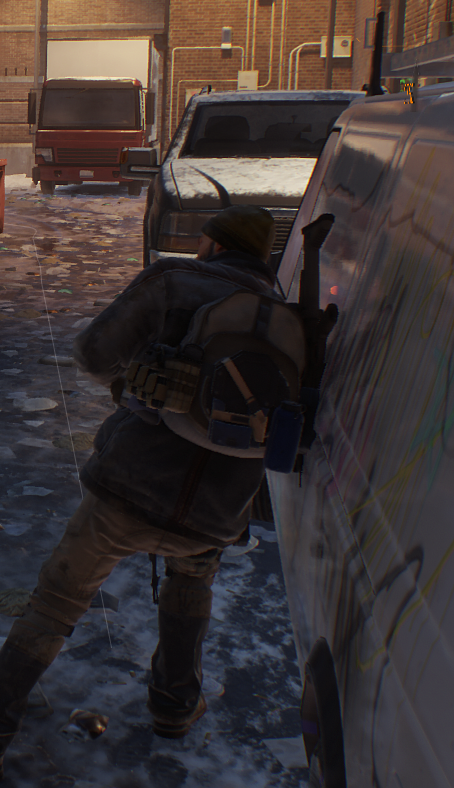 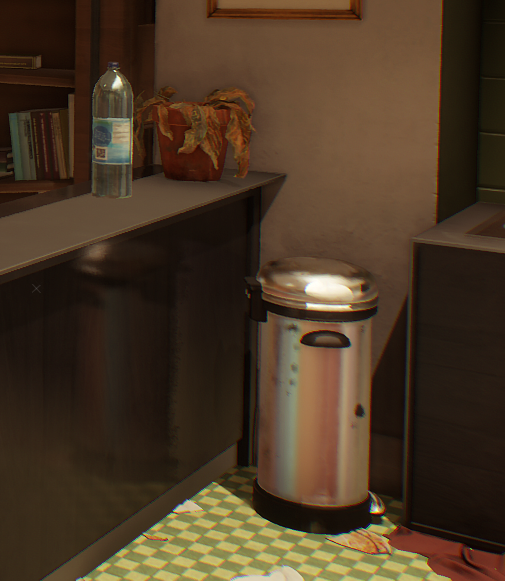 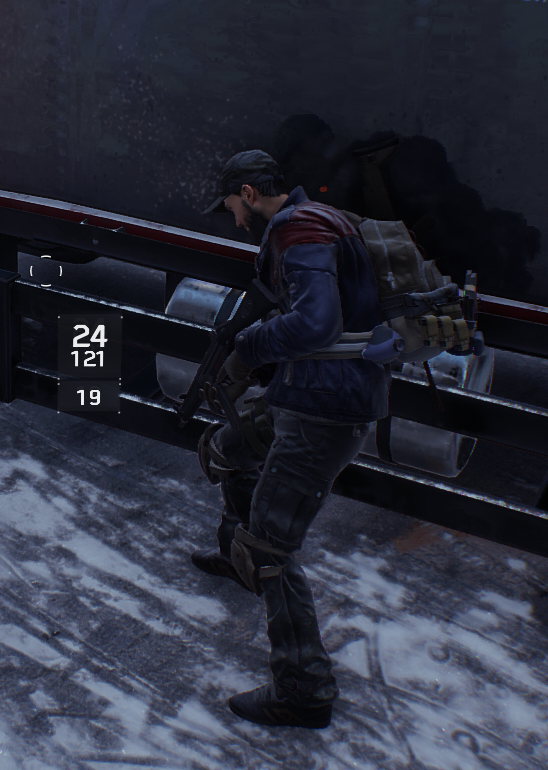 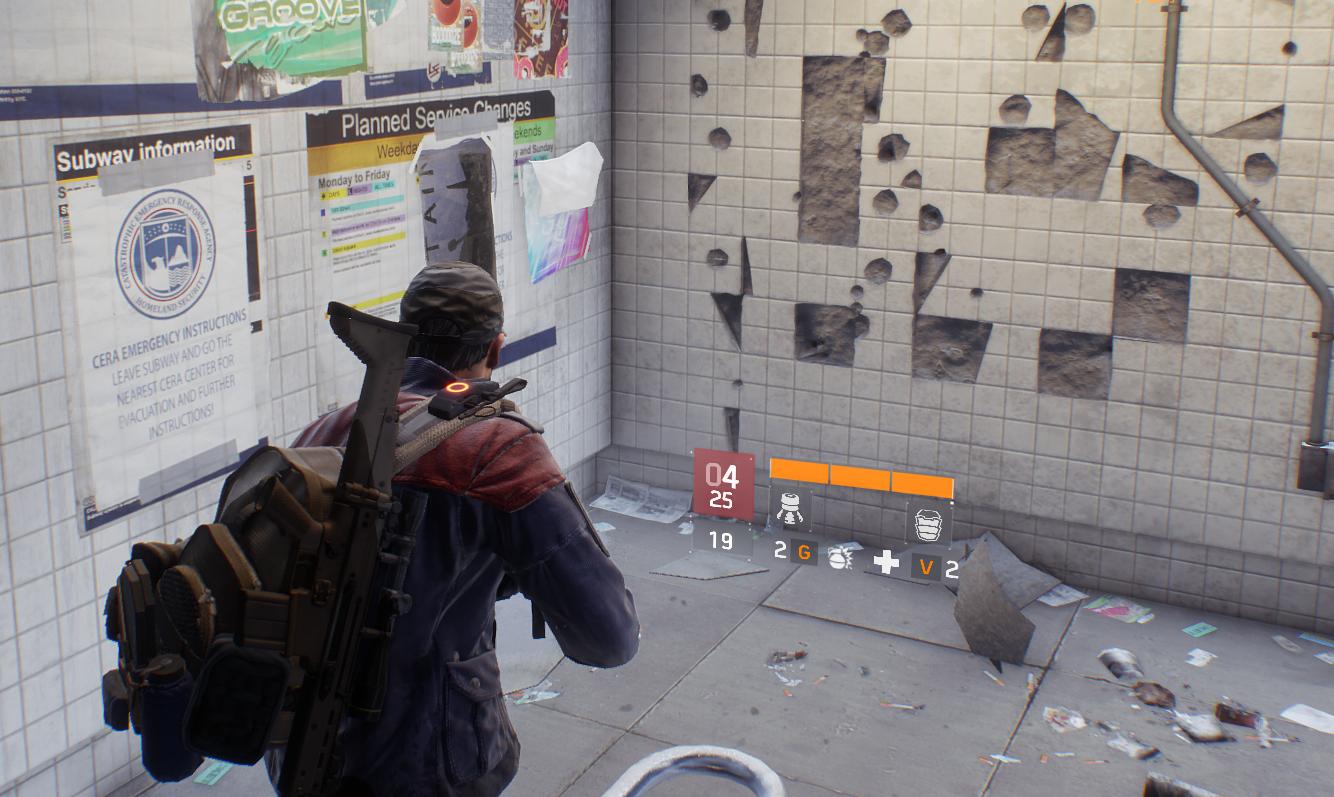 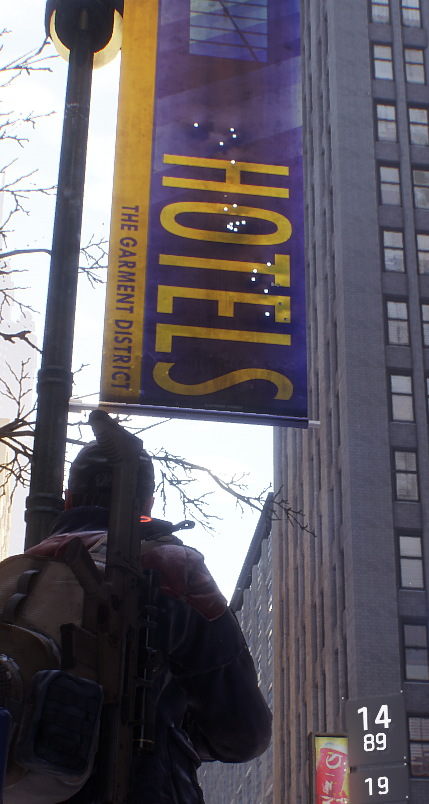 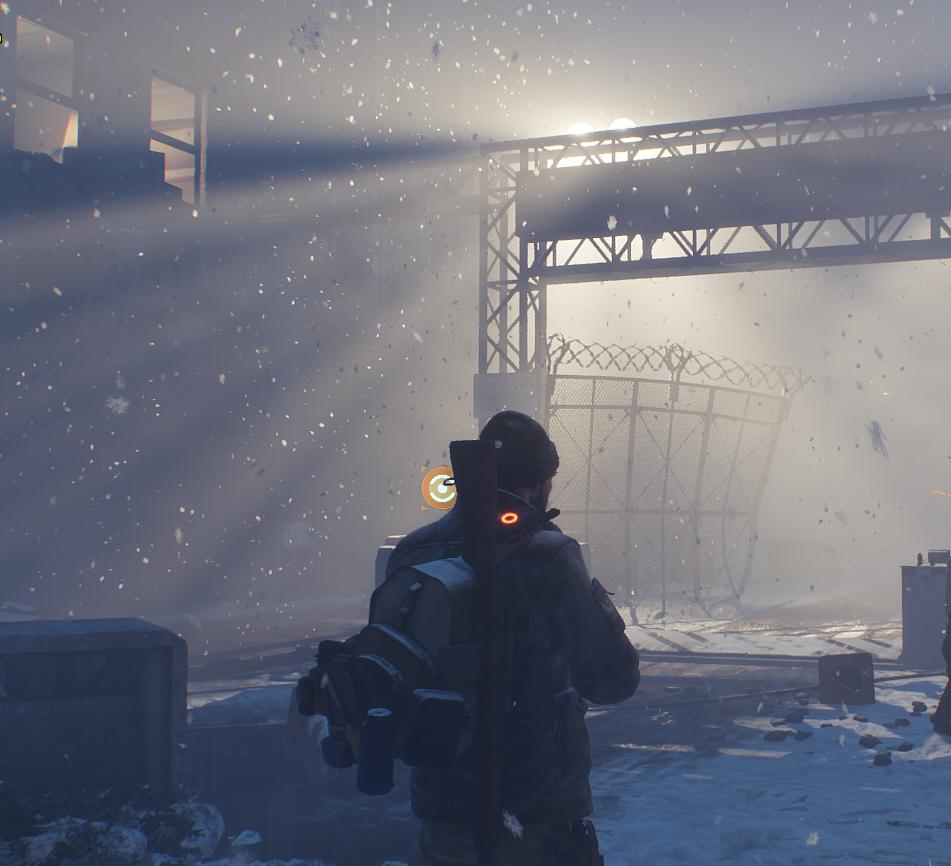 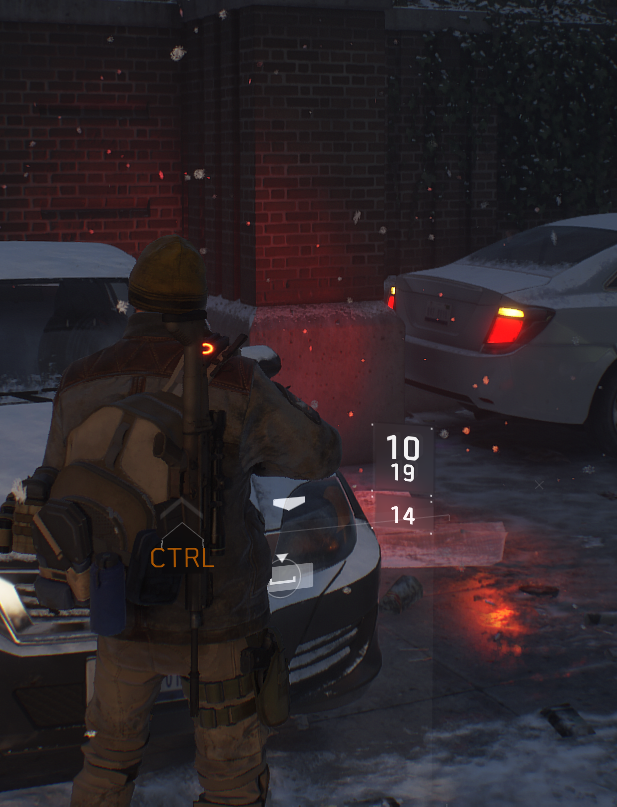 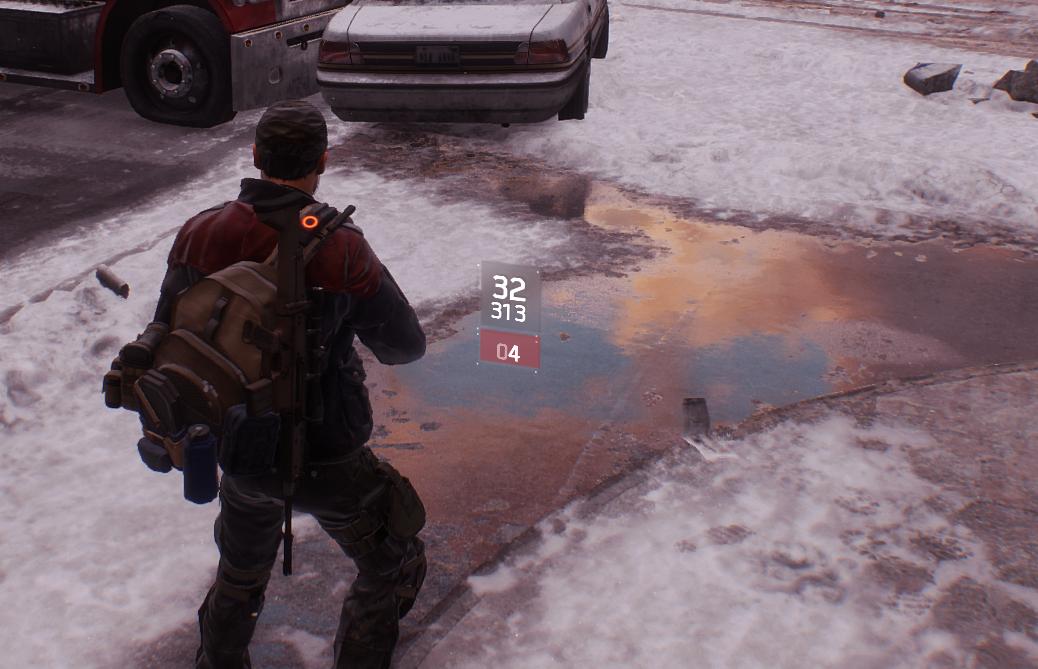 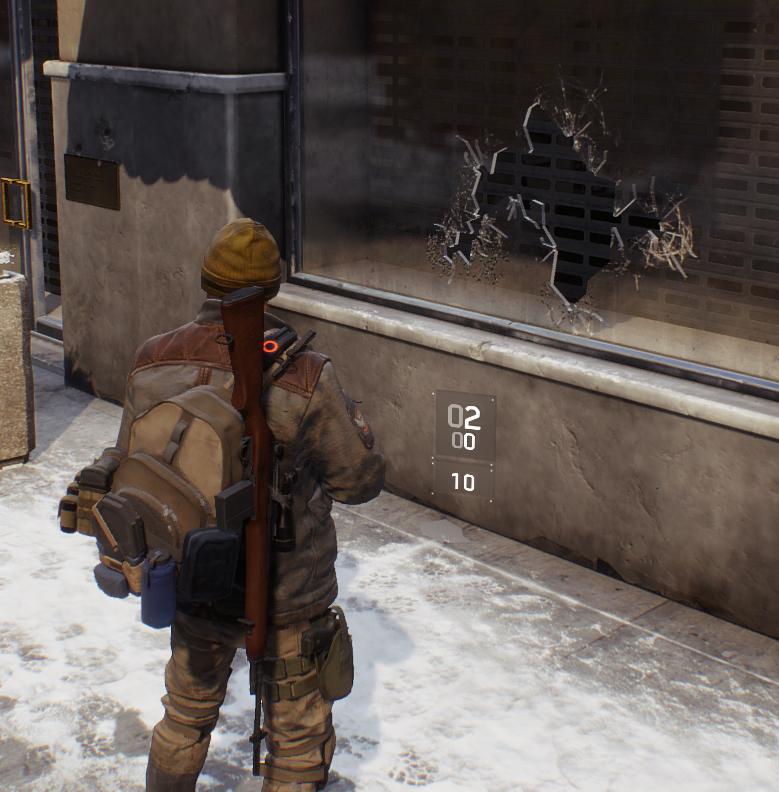 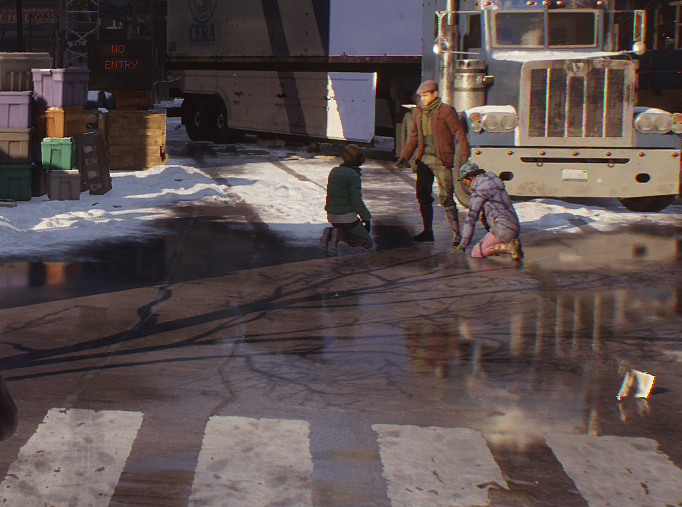 SSR reflecting everything, even a random price of paper