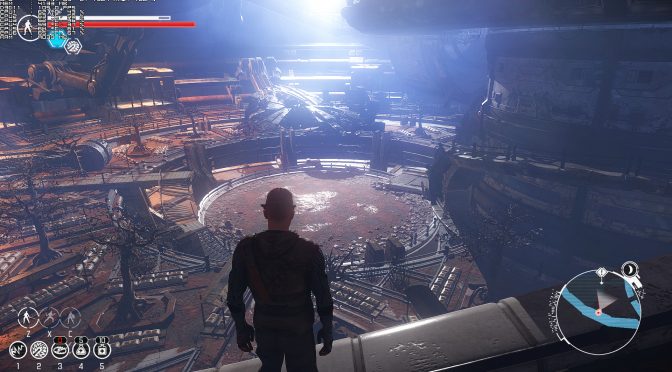 Focus Home Interactive has just released the new sci-fi action RPG from SPIDERS, The Technomancer. The Technomancer is one of the few games that greatly benefit from SweetFX. Below you can find some comparison screenshots between our SweetFX and the vanilla version rendered in 4K.

As you can see, the vanilla version (even when rendered at such high resolutions) looks really bland. Colous are not popping out and while aliasing has been greatly reduced (thanks to 4K), the game’s visuals feel washed out.

Do note that this SweetFX/Reshade is to be used on PC monitors only. If you have enabled sharpening on your TVs, then everything will look oversharped.

SweetFX images are on the left, whereas the vanilla 4K rendered screenshots are on the right. As always, open the images in new tabs in order to spot the differences easier.