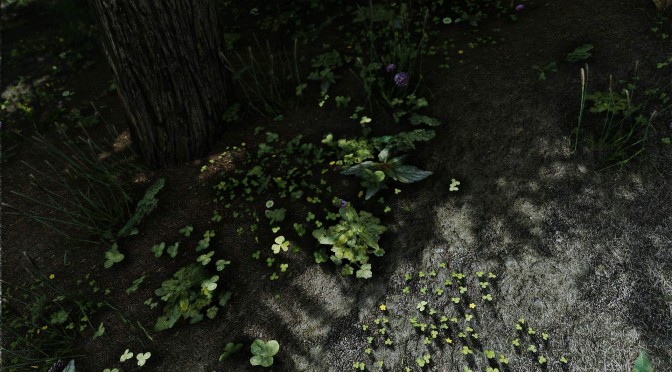 Watch_Dogs has finally been released and unfortunately, it’s not up to what most gamers were expecting (graphics wise). And that’s a bit disheartening – especially if this is to be considered the showcase of current-gen multiplatform titles – as Skyrim modded is more impressive than it. So, today we bring you new shots from the works of modders lost_gypsy, Unreal, Insomnia, LucidAPs, OhKay, Pfuscher, ZeroKing and YetiASX. Enjoy!