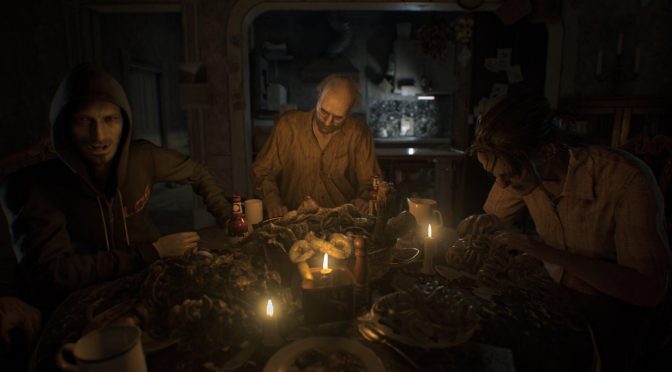 Capcom has released three new screenshots for Resident Evil 7. Resident Evil 7 will be a first person game in a photorealistic style powered by Capcom’s new RE Engine, and promises to deliver an unprecedented level of immersion that brings the thrilling horror up close and personal. The game is currently planned for a January 24th release. Enjoy! 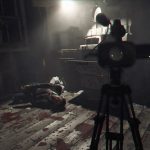 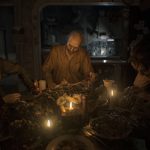 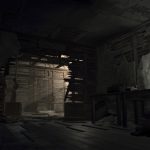