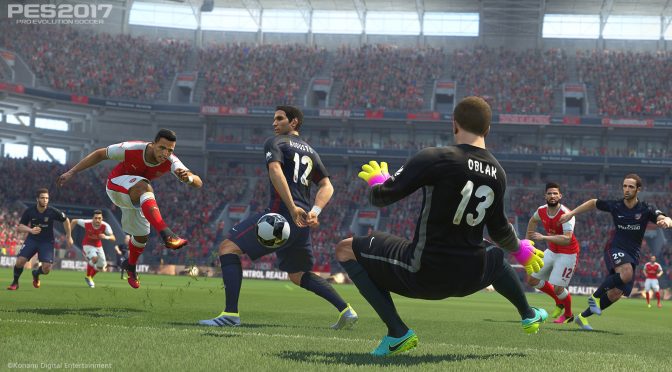 Konami has released the E3 2016 screenshots for Pro Evolution Soccer 2017, as well as a teaser trailer showcasing a glimpse of first gameplay. Konami has also revealed some new details about PES 2017, however, we still don’t know whether the PC version will be based on the current-gen or the old-gen version.

According to Konami, PES 2017 is powered by the FOX Engine and is founded around the ‘Control Reality’ ethos, elevating the award-winning gameplay to a new level via incredible new control elements and a new standard of visual realism.

“Previous PES releases have seen KONAMI’s revolutionary Team ID and Player ID help PES mimic the way real players and teams move and play. PES 2017 adds new layers to these foundations with the advent of its ‘Real Touch’ system. Real Touch determines the many ways players receive a ball, dependent on the height and power of the pass, and the natural ability of the player. A new ‘Precise Pass’ system further emphasizes the game’s use of new ball physics, as players make passes based on the runs of other teammates, before perfectly placing a threaded ball in their path.

E3 will also see KONAMI giving a deeper insight into PES 2017’s Master League and myClub modes, as well as showcasing new additions that are in response to requests from the bustling PES community. Goalkeepers have been totally overhauled, producing stunning multiple saves, dominating the penalty box, and looking to close down threats via perfect positioning. The Los Angeles showcase will also be used to highlight PES 2017’s ‘Adaptive AI’ that recognizes and looks to counter repeated playing patterns from the opposition, doubling up markers on integral players, snuffing out wide attacks and interrupting passing play. New tactical advances will also be premiered, as the new ‘Total Team Control’ tactical system and new corner and advanced instruction systems for tactical adaptation are revealed.

The new gameplay additions are complemented by a stunning level of graphical detail. PES 2017 benefits from the addition of hundreds of new animations, ensuring that passes and clearances are met fluidly, and that collisions and tussles are realistically recreated. Player likeness are also taken a new level with ever-more famous players added to the rosters in near-photographic quality and with the running styles and individual attributes that they show in real life. Smaller aesthetic touches are also abound with players’ breath fogging in cold conditions, goalposts visibly rattling as the ball strikes them, and all new lighting and stadium effects.” 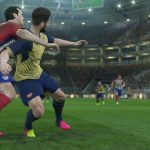 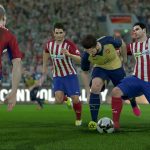 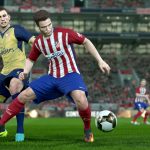 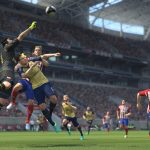 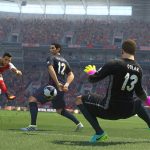 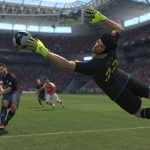 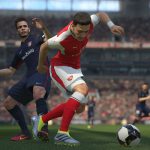 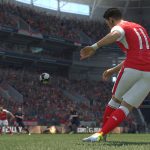