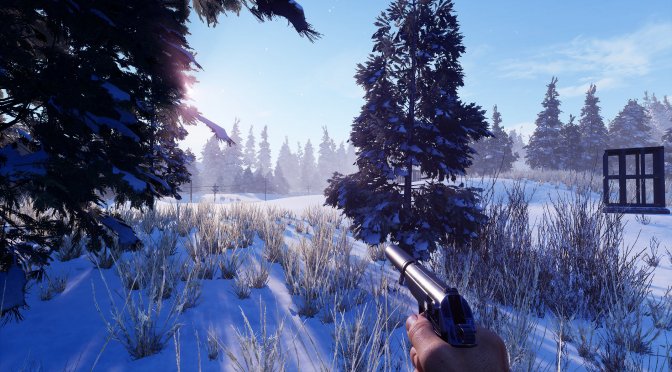 The team behind the upcoming fan remake of GoldenEye 007, GoldenEye 25, has released some new screenshots from it. These screenshots showcase the re-imagined version of the Surface level. Moreover, the team released two videos, showing a working virtual watch and some security cameras.

It took 2 days to get Bond to look at his watch, never mind the actual menu. ? Would be much easier to do standard 2D menu, but this is why GE is special. The Rare devs made a virtual watch. A smartwatch. A watch that's set to a unique time of day for every level. In 1997. ? pic.twitter.com/yM07VSt2d2

Security cameras are modeled and in game. They can be static or panning. The pitch and degrees of pan are adjustable per camera. Next we'll make them detect the player and set off alarms when the player is in the camera's view for too long. pic.twitter.com/UNEibAokTa

GoldenEye 25 is a fan-driven mission to remake GoldenEye 64 single player in Unreal Engine 4. From what we know so far, the team plans to release it in August 2022 on the PC. Naturally, this will be a free game.

GoldenEye 25 looks great so here is hoping that the team will not receive any C&D letter.

Last but not least, the following screenshots are WIP and do not represent the final version. Therefore, the team may change some assets prior to the game’s release. 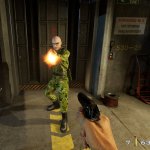 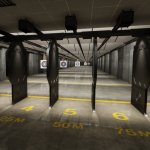 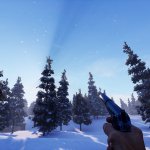 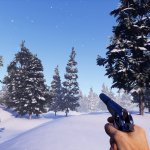 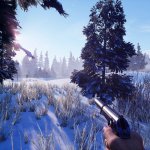 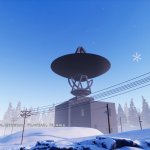