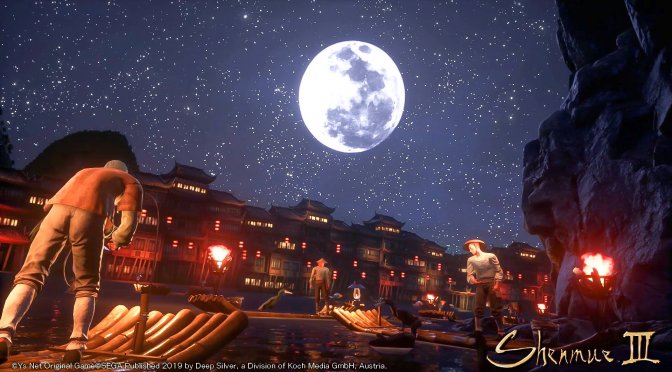 Deep Silver has released a new set of screenshots for Shenmue 3. These new screenshots showcase some of the environments and characters that PC gamers can already enjoy in the Early Access Backer build.

Lastly, the game will release on November 19th, exclusively on the Epic Games Store.