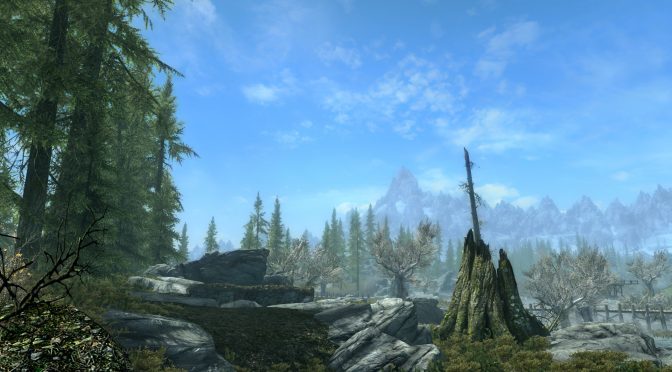 Arcky and his team are currently working on a expansion-sized mod for Skyrim, called Lordbound, and have just released some new screenshots for it. Lordbound will feature a whole new storyline and region for players to explore, 15+ hours of new content, as well as non-linear quests, new weapons/armor and more.

The team stated that it is approaching an internal beta testing soon, and that it targets a Q4 2017 release ( the mod may be delayed to 2018 if the team needs some extra time to further polish it).

The team also aims to fill the world with interesting people and places for you to discover because, as it claims, an “empty open world is not a world at all.” 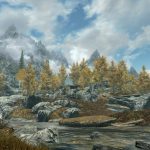 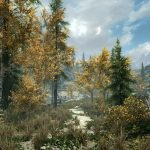 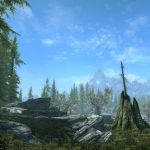 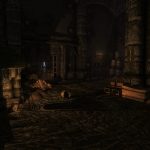 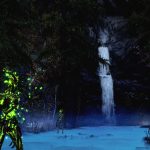