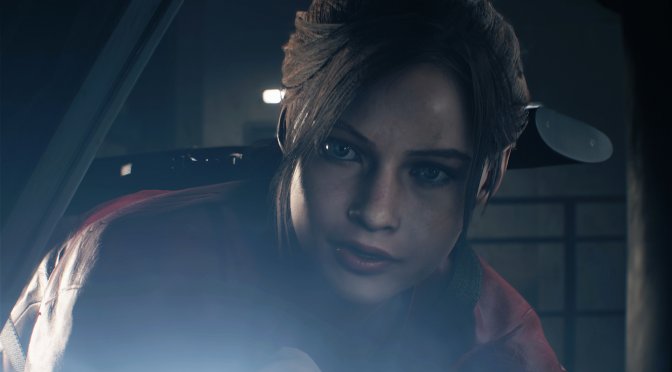 As she arrives in Raccoon City, she’s thrown into the middle of a zombie outbreak taking over the city. Dodging dangers left and right, Claire runs to safety in the Raccoon City Police Station. As she tries to find a way out of this nightmare, Claire finds Sherry Birkin, a young girl abandoned in the underground area beneath the police station. Together they face the iconic series boss and mutating enemy ‘G’. 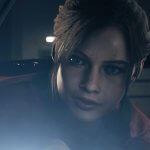 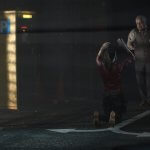 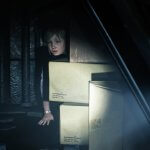 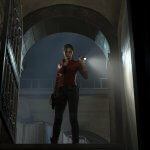 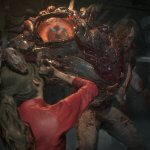 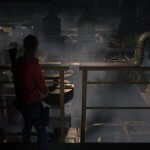 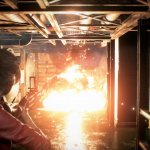 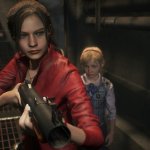 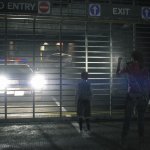 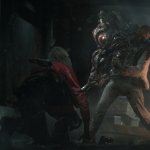