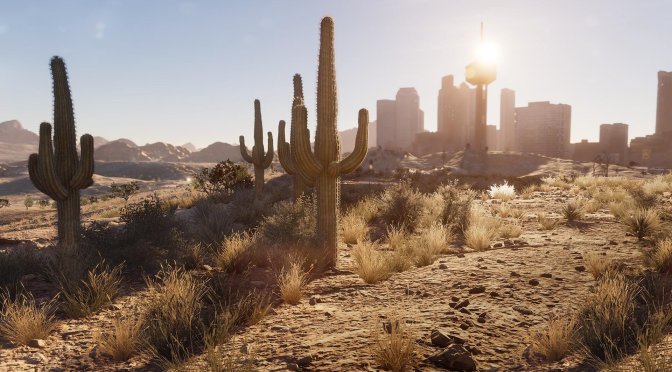 It appears that some brand new screenshots for the Saints Row reboot have been leaked. These leaked screenshots showcase some of the game’s environments. Or to be more precise, the desert location.

Players will be able to save their custom cars in a garage. As the devs noted, vehicle customization is huge in Saints Row, with more options than ever before. Moreover, the game will support co-op. However, it won’t support cross-play between different platforms.

Deep Silver was originally planning to release the game in February 2022. However, its release date has been pushed back to August 2022. 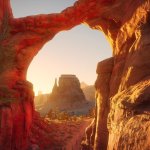 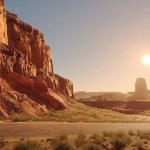 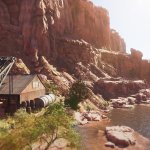 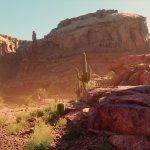 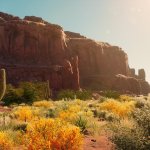 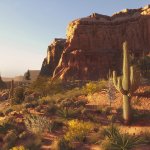 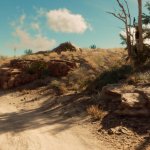 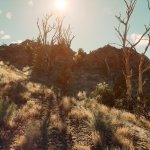 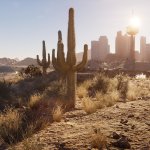 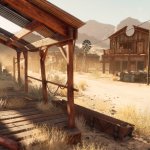 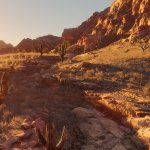 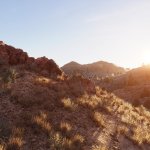 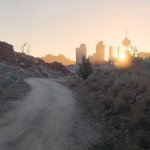 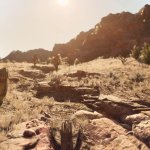 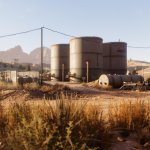