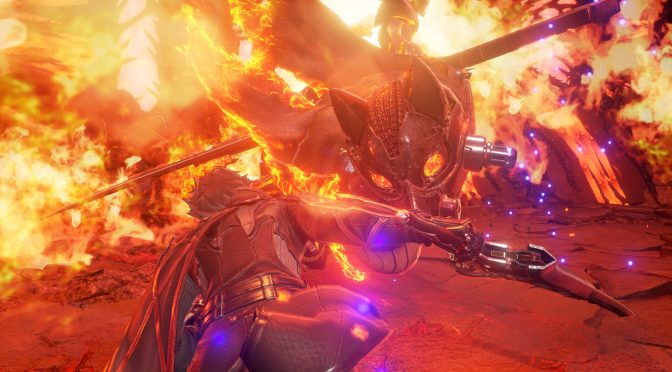 Bandai Namco has released a new set of impressively beautiful screenshots for its upcoming action RPG, Code Vein. Code Vein is a third-person action RPG that finds players assuming the role of a Revenant in which players must use special attacks in order to survive.

Code Vein is powered by Unreal Engine 4 and is currently planned for a 2018 release. 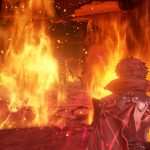 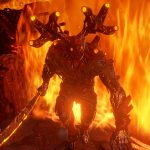 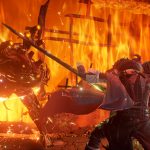 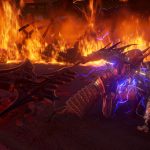 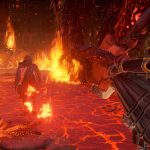 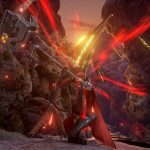 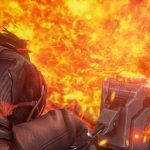 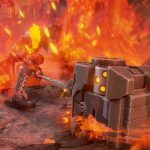 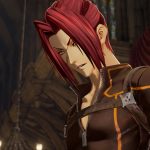 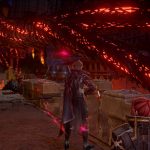 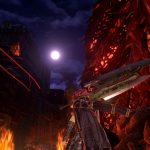 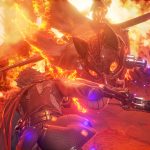 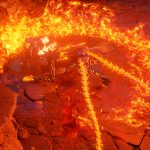 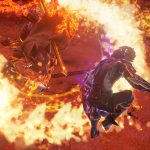 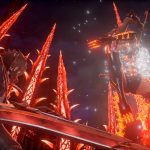 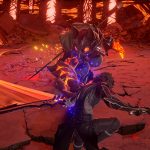 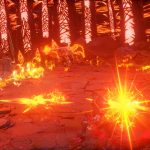 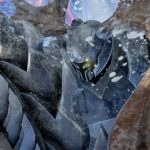 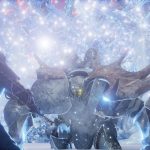 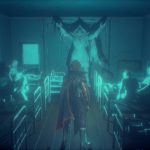 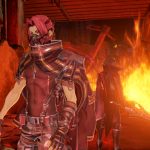 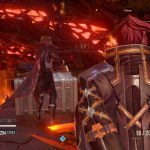 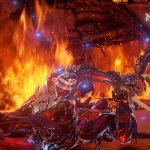