CRYENGINE fans, today we bring you new screenshots from the works of modders FTS Staatsfeind, Kristusea, Maximum-Dev, PianoPolsh, Rosy, squall_dk, SvalinnAsgard, Novation and Revan1199. The highlights of this week are Revan1199’s nebula space effects, as well as Novation’s space shots. These shots should give us an idea of what we can expect from Star Citizen, so go ahead and take a look at them. Enjoy! 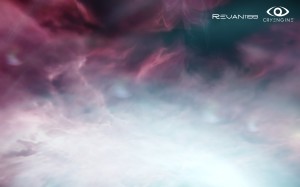 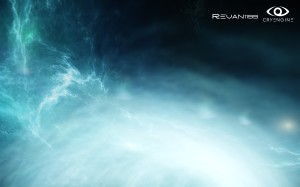 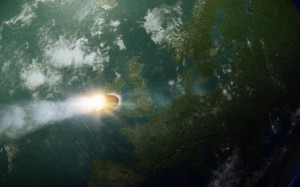 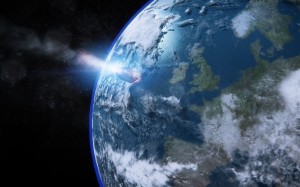 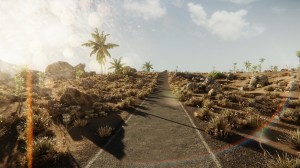 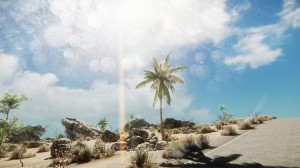 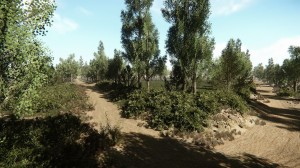 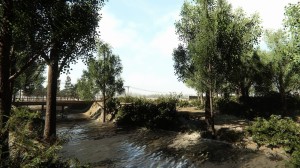 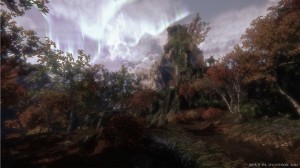 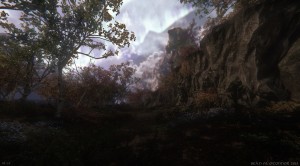 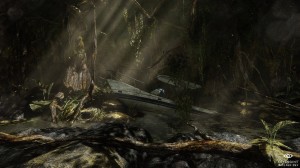 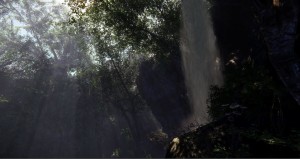 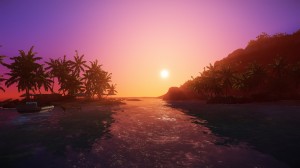