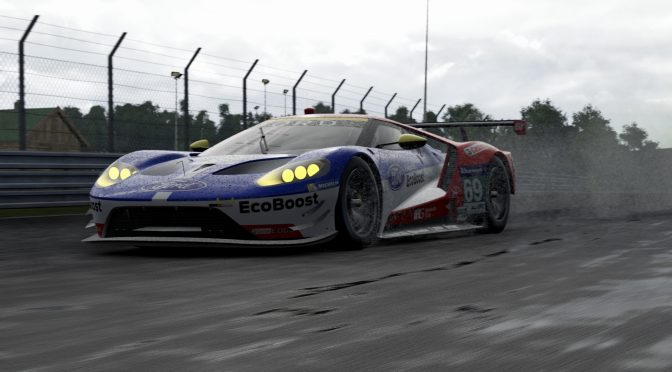 Slightly Mad Studios has released some new beautiful screenshots for its upcoming racer, Project CARS 2. These new images showcase some of the game’s cars, such as the Porsche 935/77, Porsche 962C, Ford GT GTE, Ford GT and Dallara IR-12. Project CARS 2 is currently planned for a September 22nd release. Enjoy!