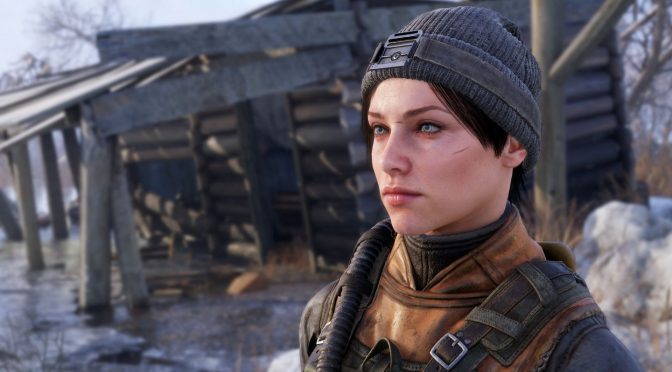 Deep Silver has released a new set of screenshots for Metro Exodus, showcasing some of its highly detailed characters and monsters. In Metro Exodus, players will explore vast open levels as you journey across post-apocalyptic Russia, and all footage in this trailer was captured in-game from a single level.

Metro Exodus is described an epic, story-driven first person shooter from 4A Games that blends deadly combat and stealth with exploration and survival horror in one of the most immersive game worlds ever created. Players will flee the shattered ruins of dead Moscow and embark on an epic, continent-spanning journey across post-apocalyptic Russia in the greatest Metro adventure yet.

Enjoy and kudos to RAMPAGA for sharing these screenshots with us! 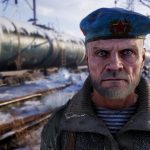 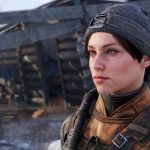 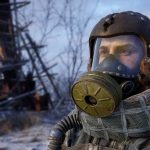 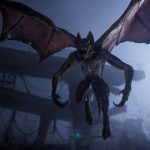 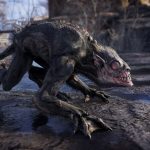 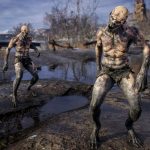 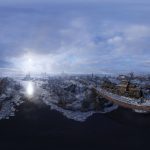